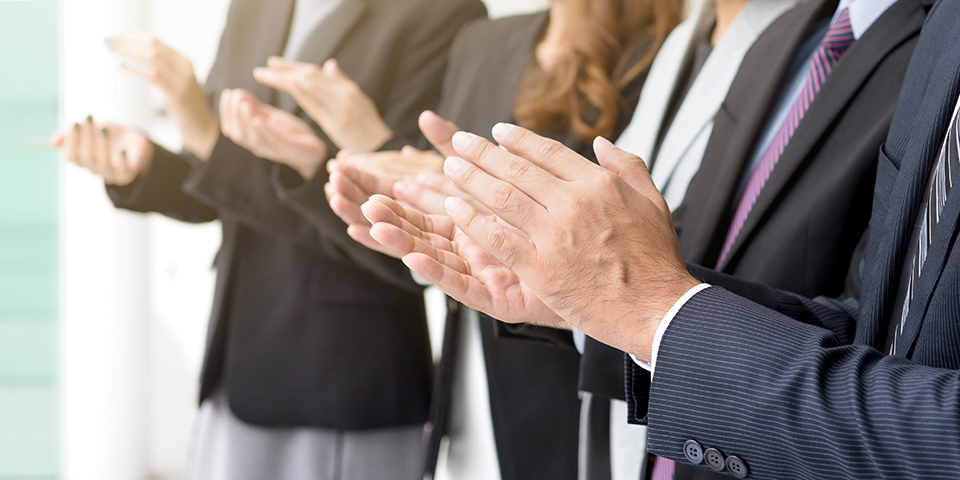 The passing of John Cyril James Matthews, an outstanding community pharmacist, businessman, mentor and community leader has been noted with sadness by The Pharmacy Guild of Australia.

National President of the Guild, George Tambassis, says Mr Matthews had an extraordinary life and contributed immensely to the world of pharmacy, pharmaceutical wholesaling, and politics in NSW.

“He was, in many ways, a revered elder statesman of community pharmacy – a wily character with a strategic mind and a genial nature. He is remembered very fondly by many in the Guild community,” Mr Tambassis said.

The Guild’s NSW branch president, David Heffernan, said, “John Matthews had an enduring and significant impact on the world of community pharmacy, maintaining his influence and providing wise counsel to those he mentored for many years.”

Among his many achievements, Mr Matthews is credited with being the father of the pharmacy location rules through the proposal he developed in the 1970s recommending approvals to dispense Pharmaceutical Benefits Scheme medicines should be controlled by the government on the basis of need in the area, providing efficiencies for government and economies of scale for local pharmacies.

It wasn’t until 1991 that the department of health implemented the core elements of his proposal and established the original location rules in the first Community Pharmacy Agreement – rules that continue to benefit consumers today.

A pharmacy graduate of the University of Sydney, Mr Matthews worked as a pharmacist in Bathurst, and in 1965 he was elected to Bathurst City Council and subsequently became the Mayor. In 1973 he became a member of the State executive of the Liberal Party, becoming the State party’s treasurer in 1979.