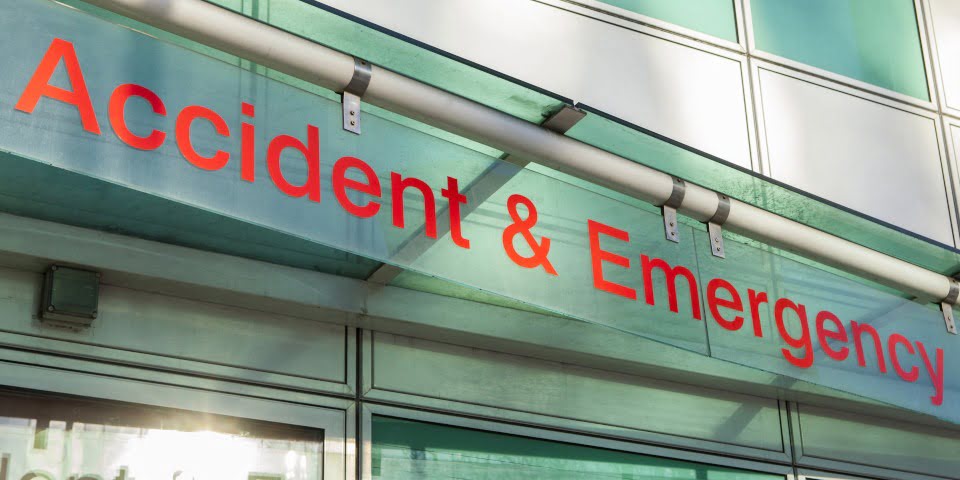 Record numbers of patients are swamping emergency departments across NSW, with critically ill patients needing treatment within 10 minutes waiting for more than an hour at a major Sydney hospital.

The rising numbers, well above population growth levels, show no sign of slowing as the state enters the winter flu season, with the large volume of sick and injured people severely affecting wait times across NSW.

The latest Bureau of Health Information quarterly report’s figures, for the January-March period, show that, for the first time, the emergency department (ED) attendance figure was 756,259 in the three months.

Thirty-seven per cent of emergency Triage 2 patients with imminently life threatening conditions, including severe pain and breathing problems, waited longer than the clinically recommended 10 minutes for their treatment to start.  This is 5.4 percentage points higher than for the 2018 summer.

Westmead Hospital in Sydney’s west reported the worst treatment times for the third quarter in a row, with more than half of patients waiting too long for treatment. One in 10 emergency patients (563 people) waited at least an hour for their medical care to start at the hospital, 50 minutes longer than clinically recommended.

”The high rates of admissions and small size of our ED are sabotaging all our efforts to improve those treatment times,” Westmead Head of Emergency Medicine Dr Matthew Vukasovic said.

”Our staff are really working very hard in an increasingly challenging environment.”

The report, released a week before the state budget announcement, will put pressure on the Berejiklian government to safeguard its ‘hospitals building boom’ with enough staffing and resources at the most overstretched EDs.

The unprecedented high rate of summer flu is partly responsible, with the summer figures surpassing the ED rates recorded during the 2017 ‘horror’ winter flu season.

There was a significant rise in the most critically ill or injured, with between eight and nine per cent more Triage 1 (resuscitation), Triage 2, and Triage 3 (urgent) patients than in the same quarter last year.

While some hospitals were able to keep their treatment times stable amid the rise in patient numbers, others struggled under the pressure.