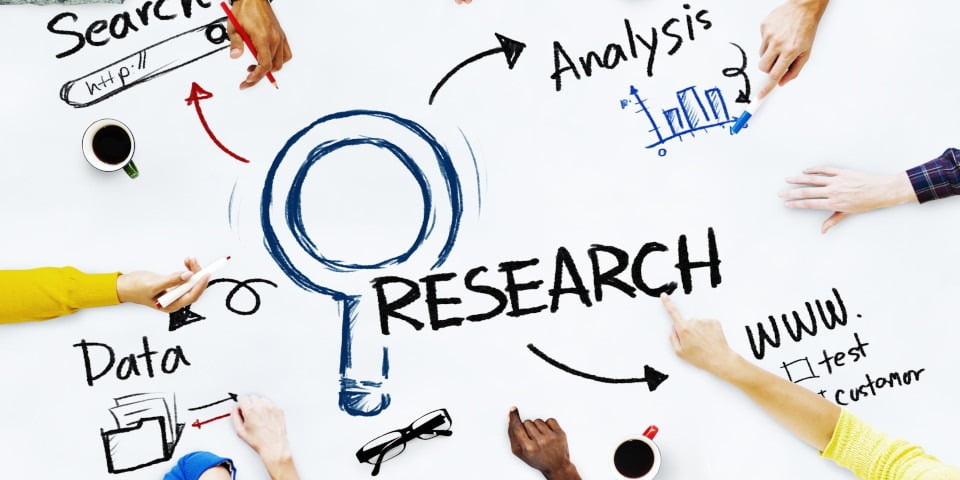 The 2018 Australian Perceptions of Prevention Survey (AUSPOPS) found more than 60 per cent of respondents supported a large role for government in maintaining people’s health, up from 46 per cent in 2016.

“These findings confirm the public wants stronger government intervention,” she said. “A majority of Australians have given governments a licence to be bolder in taking action to prevent people from developing chronic diseases.”

More than half of all Australians have a chronic disease such as arthritis, cancer, respiratory disease, heart disease or diabetes. Chronic diseases are the leading cause of death and disability in Australia and restrict the lives of millions.

The World Health Organisation estimates that 80 per cent of all heart disease, stroke and type 2 diabetes and more than 40 per cent of cancers could be prevented by addressing risk factors such as smoking, alcohol consumption, poor nutrition and physical inactivity. Few Australian adults have none of these risk factors to address. Half the adult population have two or three to contend with.

Eighty-one per cent of respondents agreed it was acceptable for a government to pass laws to keep people from harming themselves. However, they did not abandon the idea that people should also be responsible for their own health.

“Over 90 per cent thought that maintaining the community’s health requires a combination of government regulation and personal responsibility,” Dr Grunseit said.

Public Health Association of Australia (PHAA) CEO Terry Slevin called for leadership on prevention and health promotion at every level, and suggested there was too little focus on preventing “the enormous and anticipated wave of chronic disease that is hitting communities”.

“The AUSPOPS survey backs calls for doing more,” he said.

PHAA has this week opened its Public Health Prevention Conference 2019 in Melbourne. The theme this year is ‘Smashing the Silos’. Across three days, experts from across public health are offering insights on health challenges in Australia and what needs to be done on prevention.

The AUSPOPS survey was conducted nationally among 2,600 respondents.