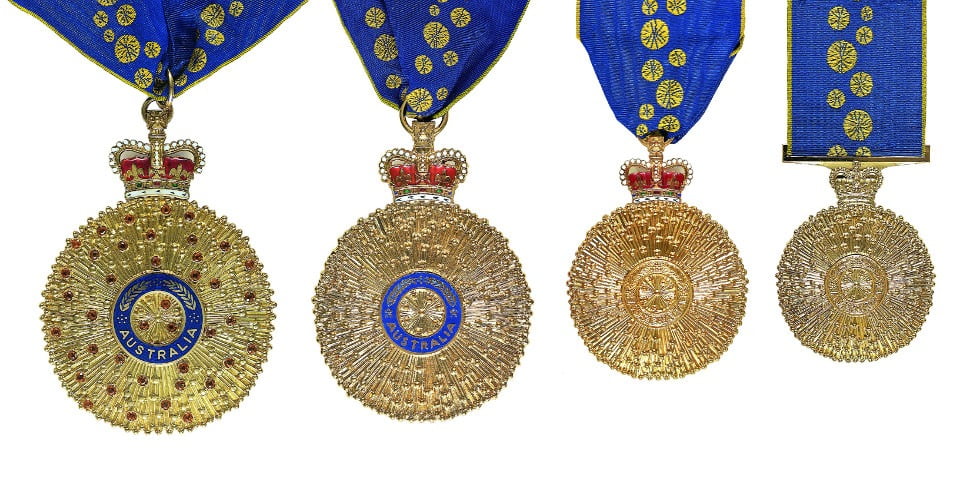 Seven pharmacists have been recognised in the 2019 Queen’s Birthday Honours with the Pharmaceutical Society of Australia (PSA) adding its congratulations.

“Maree [Smith] has been a member of PSA for 43 years and during this time has made countless contributions to the fields of pharmacy and pain research,” he said.

“Being bestowed the highest level of honour within the Order of Australia is recognition of the impact her work has had on Australia’s healthcare system.”

Mr Plunkett and Ms Smith, both from NSW, have been honoured as Members of the Order of Australia (AM) for significant service to pharmacy, and to professional organisations.

“It is pleasing to see Warwick and Carlene’s service to the pharmacy profession and the broader healthcare system recognised at a national level, and for that, PSA extends its congratulations,” he said.

Ms Reid is also recognised as a Member of the Order of Australia for significant service to healthcare delivery, and to philanthropy. She is a current co-owner of Epic Pharmacy and co-founder of the Epic Good Foundation.

Ms Seifert has been recognised with the Medal of the Order of Australia (OAM) for service to the pharmaceutical and therapeutic goods industries. She was an Inaugural Member of the Australian Therapeutic Goods Advisory Council and Executive Director of the Australian Self-Medication Industry from 1989-2010.

Mr and Mrs North are recipients of the Medal of the Order of Australia (OAM) for service to the community of the Illawarra. They have been honoured for their extensive volunteer work with local service and sporting organisations.

Mr North, a PSA member, has worked with PSA to enable professional development opportunities for pharmacists in the Illawarra area. Mrs North has presented at PSA conferences and is a former recipient of PSA’s Jack Thomas Perpetual Trophy and Excellence in Pharmacy Practice Medal.

“I sincerely congratulate all of today’s Queen’s Birthday Honours recipients and thank them for their ongoing service to the pharmacy profession and their local communities,” Dr Freeman said.