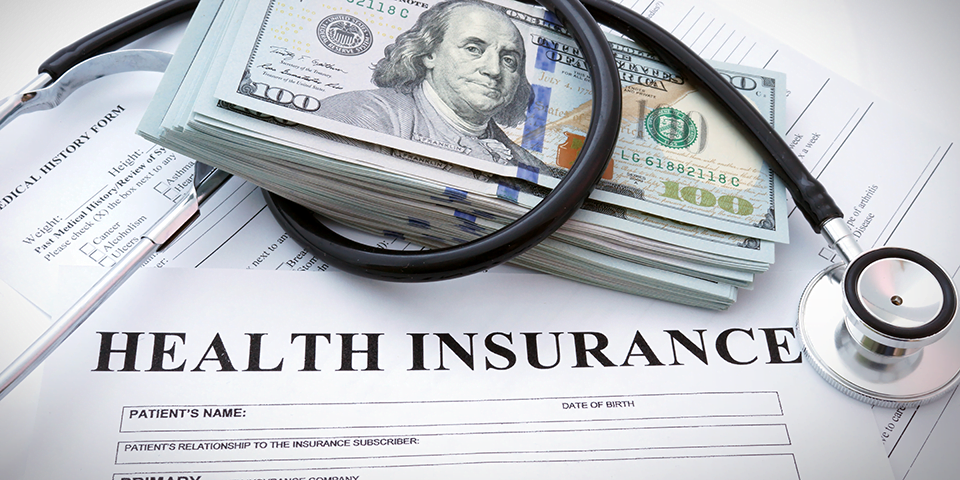 Private health insurers’ plans to expand their reach by funding health services in the home met opposition on multiple fronts this week.

An article in The Australian  revealed private health insurers are pushing for a reform of the healthcare system to enable them cover patients for treatment outside the hospital system, including visits to GPs, consultants and some home-based treatments, including dialysis and chemotherapy.

In response, both Australia’s private and public hospital associations were quick to raise concerns, while at the same time, consumer advocacy group Choice was warning customers to “avoid rip-off health insurance”.

“While the intent is not stated, several references to healthcare provided in the home quote insurer-provided services,” she said.

“Is this increased interest related to the fact that several health insurers have explicitly stated that they want to diversify their business models and move into the delivery of health services themselves?

“This has been an enormous frustration for private hospital providers. Time and again they have approached private health insurers with innovative and effective out-of-hospital programs, only to have funding knocked back.”

“We do not support the recent suggestion by private health insurers to operate outside the hospital system to cover visits to GPs and specialists,” he said.

“This would undermine the universal healthcare system we have with Medicare and raise fundamental issues of equity around who can access and afford to pay for their healthcare.”

Ms Cheetham said that while it may sound great to have chemotherapy in the comfort of one’s own home, it’s a mistake to think it’s a cheaper option. In addition, she said having an insurer determine care options rather than a health professional is dangerous.

“There’s currently nothing to prevent insurers from contracting with hospitals to provide certain in-home services, and aside from the bar on covering services already funded by Medicare, there’s also nothing to prevent them from paying for community-based services offered by other providers,” she said.

Dr Thurecht, a known supporter of health reform said: “While reforms that shift care away from hospitals to less expensive primary and community healthcare settings deserve consideration, this should not be done in isolation from the rest of the healthcare system. The importance of preventive health should also be considered in this context to improve population health and welfare and reduce future demands on our healthcare system.

“There are many interdependencies in our current system, and a change in one area will have impacts – possibly adverse impacts – in another.

‘We currently have, in Medicare, a very good system of universal health insurance that is well regarded by most Australians. The system does need updating to cater for current and emerging healthcare needs and to encourage the use of best value healthcare. But in doing that we should not undermine its qualities that have served us well for 35 years. AHHA does not support any erosion of universal access to primary healthcare.

“To allow private health insurers to operate even further into Medicare-funded territory fundamentally threatens the principles of Medicare because insurers are about profits for shareholders and prioritising care for their policyholders and not about the best care for rich and poor alike. It would also raise fundamental concerns for the one-half of all Australians not covered by private health insurance.”

This week, in what was unfortunate timing for health insurers, Choice poured fuel on the fire, publishing research indicating that Australians buying some ‘Silver Plus’ health insurance policies are losing hundreds of dollars every year.

The research follows a July article in which Choice admonished health insurers for what it described as “rip-off ‘Basic’ policies”.

“We found over 215 Silver and Silver Plus policies that cost more than Gold policies from competitors. That means you pay these insurers more for less coverage. That’s less money in your pocket and more surprises when the worst happens and you end up in hospital.”

The Choice analysis of what it calls “scam” Silver Plus policies identifies the worst offender nationally and names other major health insurers in its list of high price silver policies. That list is available here.

With increasing calls for the government to look at the health insurance industry and the possibility of future change, such as funding for home treatment, Dr Thurecht believes a broad approach would be needed.

“If the government is to seriously consider such a fundamental change to our healthcare system, we reiterate it must be done in a wholistic manner that considers the impact on all parts of the health system, and the impact on all Australians, not just those who have private health insurance,” he said.

While the benefits of breastfeeding are well known and, for women who can, breastfeeding is encouraged, a new study has found that exposures during...
Read more

Margaret Mielczarek - July 10, 2020 0
Pharmacists and pharmacy staff are faced with all sorts of workplace stressors and pressures, all of which have an impact on emotional health and...