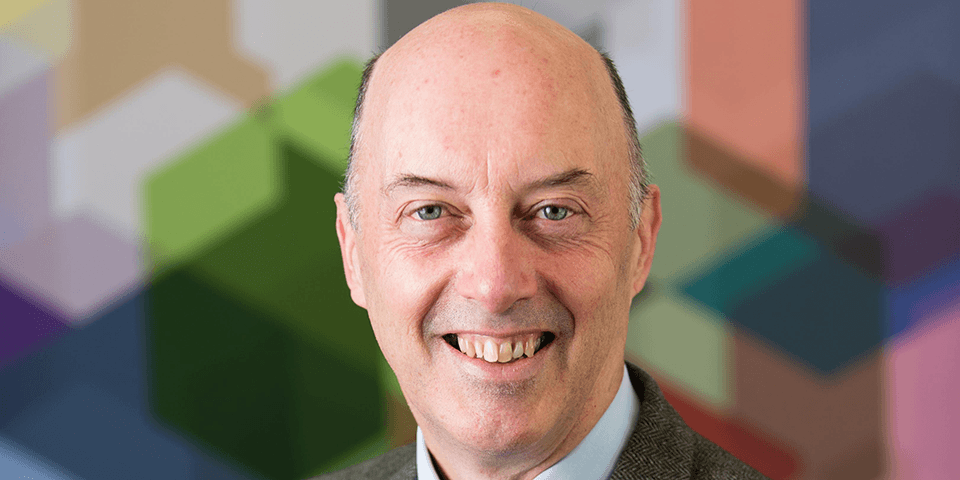 Dr Andrew Knight has been appointed as the Chair of the NPS MedicineWise board. The Sydney-based GP, appointed last month, has served on the board since 2010.

Dr Knight has taken over as Chair from Peter Turner, Non-Executive Director at Virtus Health.

“Andrew Knight has been a non-executive director of NPS MedicineWise for nine years, is immediate past chair of Wentworth Healthcare (Nepean Blue Mountains Primary Health Network) and also holds academic appointments at the University of NSW, the University of Sydney and Western Sydney University,” he said.

Mr Turner stepped down after serving as a director from 2012 and chair since 2015.

“On behalf of the board and executive, I’d like to thank Peter Turner for his significant contributions to NPS MedicineWise since 2012, and in particular for his strong leadership as chair for the past four years,” NPS MedicineWise CEO Adjunct Associate Professor Steve Morris said.

Christmas, synonymous with carols, lights and decorations, and battling the crowds at shopping centres, is set to look a little different this year –...
Read more
Business

The PDL reminds pharmacists that the Australian Health Practitioner Regulation Agency (AHPRA) renewal of registration is due by the end of this month. The national...
Read more
Business

Seqirus to build state of the art vaccine facility in Australia

Pharmacies in the US and the US Department of Health and Human Services have come to an agreement to enable consumers to receive the...
Read more
Business

Nerine Zoio - November 20, 2020 0
Nicotine for use in e-cigarettes will soon only be available to Australians via a prescription. This decision is an interim one made by the Therapeutic...

Women dying of asthma in Australia is on the rise

More work to be done according to new `access to medicines’...