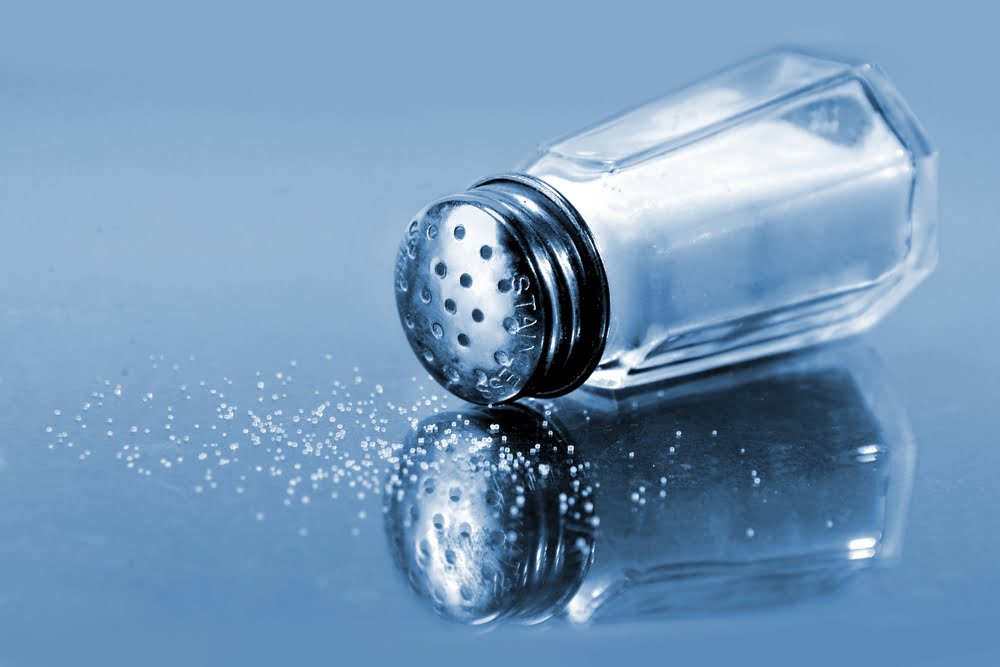 The World Hypertension League and other international health organisations have called for tobacco-style health warnings to be placed on salt sold in supermarkets and on saltshakers in restaurants.

This comes in response to a position statement published in the Journal of Clinical Hypertension, whose lead author and former President of the World Hypertension League, Dr Norm Campbell says that it is time for a more hard-hitting approach when it comes to recommendations around salt reduction.

“Unhealthy diets are a leading cause of death globally and excess salt consumption is the biggest culprit, estimated to cause [more than] three million deaths globally in 2017.

“The World Health Organization (WHO) established a target for countries to reduce sodium intake by 30 per cent by 2025, and governments and the food industry have been working together to reduce salt in processed foods.

“However, urgent action now needs to be taken to raise consumer awareness of these dangers,” said Dr Campbell.

Director of the WHO Collaborating Centre on Population Salt Reduction at the George Institute for Global Health, Jacqui Webster added: “Eating too much salt increases people’s blood pressure, which is one of the biggest contributors to premature death from stroke or heart disease.

“Health warnings on salt [packaging] and dispensers would be a simple, cost-effective way of conveying the dangers of salt to billions of people worldwide.”

Dr Tom Frieden, President and CEO of Resolve to Save Lives, an initiative of Vital Strategies commented: “Warning labels on packaged foods and menus can help people make healthier choices.”

Reportedly, the proposed wording for the warning is: “Excess sodium can cause high blood pressure and promote stomach cancer. Limit your use.”