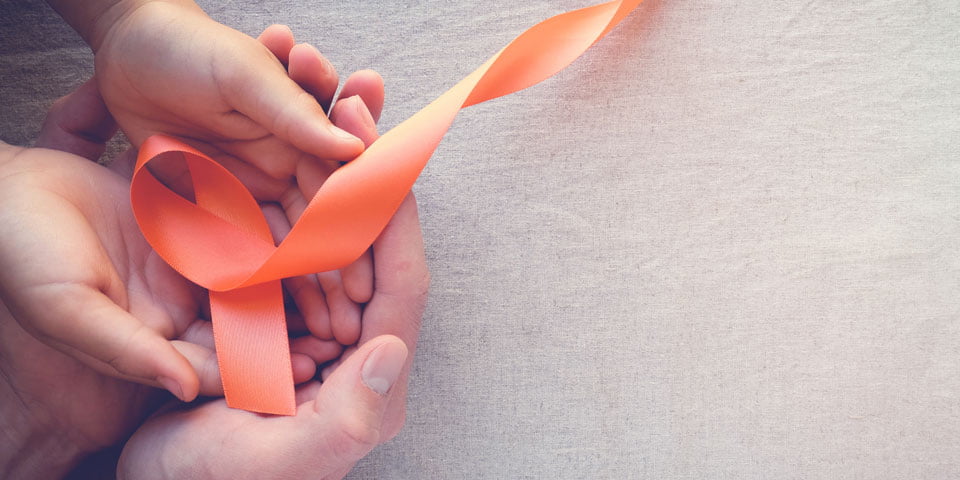 US-headquartered global pharmaceutical company Merck says it is marking two decades of support for the multiple sclerosis (MS) community, and announced Australian and global projects on World MS Day (May 30).

The company has released details of a collaboration with Shift.ms, a social network for people with MS, who will be executive producers of a new documentary film featuring unique perspectives and real-world stories from the MS community. The film will premiere at the 34th Congress of the European Committee for Treatment and Research in Multiple Sclerosis in Berlin in October.

In addition, for every use of the hashtag #MSInsideOut on Twitter until June 8, Merck will donate $1.30 (up to $30,000) towards a research fellowship program overseen by the MS International Federation.

In Australia, Merck has again agreed to be a major supporter of PACTRIMS, the Asia-Pacific scientific meeting for MS, which this year is being held in Sydney from November 1. The company also provides ongoing support for initiatives conducted by MS Australia, MS Research Australia, the Trish MS Research Foundation and Carers Australia.

“As well as providing medicines for the treatment of MS, Merck remains dedicated to supporting patients and their families and carers through a range of valuable initiatives,” Merck Australia Managing Director Drew Young said. “Better understanding of the disease and its impact, along with support for clinical research, remain firm priorities for Merck.”