More than just a headache 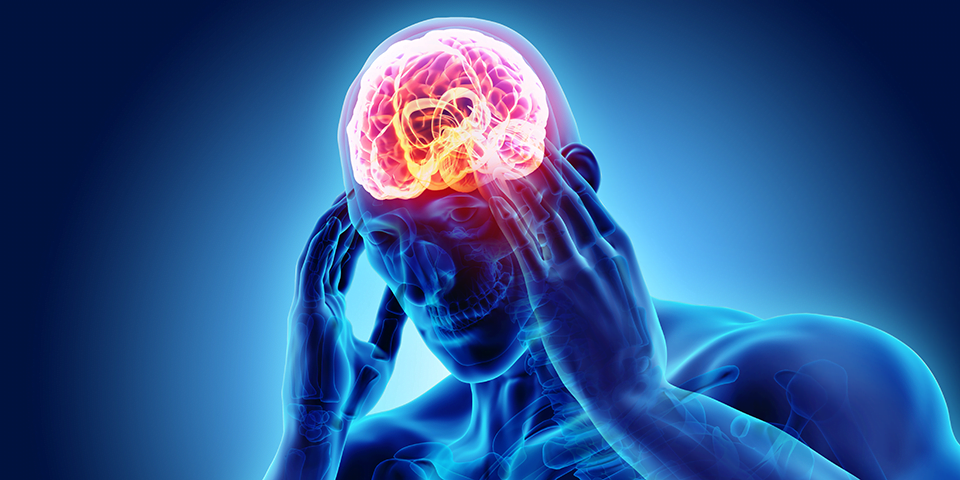 Results from The 2019 Nurofen #MYgraine Report has reportedly found that while more than 4.9 million Australians suffer from migraine or migraine attacks, there remains significant misunderstanding by the broader population around the physical and emotional impact of this condition.

According to the report findings, 28 per cent of Australians experience a migraine at least once a week and almost a quarter of migraine attacks last between six and 12 hours.

Reportedly, 53 per cent of the 18-50-year-olds surveyed and those who work fulltime (52 per cent) believe they suffer from migraine.

CEO of Headache Australia, Trevor Thompson, said: “Migraine is a prevalent condition experienced in a variety of ways by almost five million Australians. Our research highlights the disconnect between the perceived realities and lived experiences of migraine.”

Mr Thompson adds that The 2019 Nurofen #MYgraine Reportaims to reduce this disconnect by increasing knowledge and awareness of the condition and its symptoms.

Report findings are said to include:

Migraine physical symptoms, according to the report, are said to include:

“There is an obvious discrepancy between the perceived experience of migraine by non-sufferers and how respondents who identify as having a migraine actually feel.

“We know from the research there’s a lack of empathy with only a quarter of those who don’t experience migraine claiming they wish they better understood,” said Mr Thompson.

The report, which was supported by Headache Australia, collated findings of an independent consumer study, which included 1,210 adult Australians who do and do not claim to suffer from migraines.

It was reportedly commissioned by Nurofen in-line with Headache and Migraine Awareness Week (September 9-13, 2019).