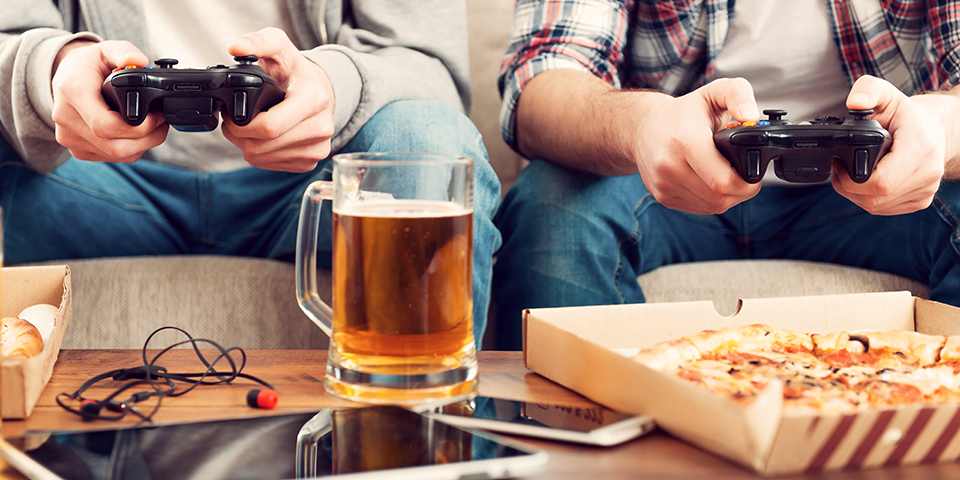 New research released this week from the University of Queensland has revealed that esports is the latest digital domain where participants are immersed in alcohol advertising.

Reportedly, addicted and heavy gamers (those who play or watch three to four days per week or more) drink more heavily and more frequently than casual gamers.

“Esports is rapidly becoming the largest entertainment industry in the world, with an audience of 500 million globally and more than $1 billion in revenue annually,” said lead researcher from the University of Queensland, Associate Professor, Sarah Jane Kelly.

“Although competitive online gaming is still emerging in Australia, with an audience of four million people, our study has found esports is already a highly successful environment for alcohol companies to reach minors and young adults.”

It has been said that producers of dangerous and unhealthy commodities, such as alcohol, are targeting and exploiting this new, young and vulnerable audience due to explosive growth and investment, and zero regulation.

“Esports could be brought into the sports tent and subject to all the rules and conventions that apply to ‘recognised’ sports. That is not in of itself a replacement for effective government regulation, but certainly worthy of consideration,” added Associate Professor Kelly.