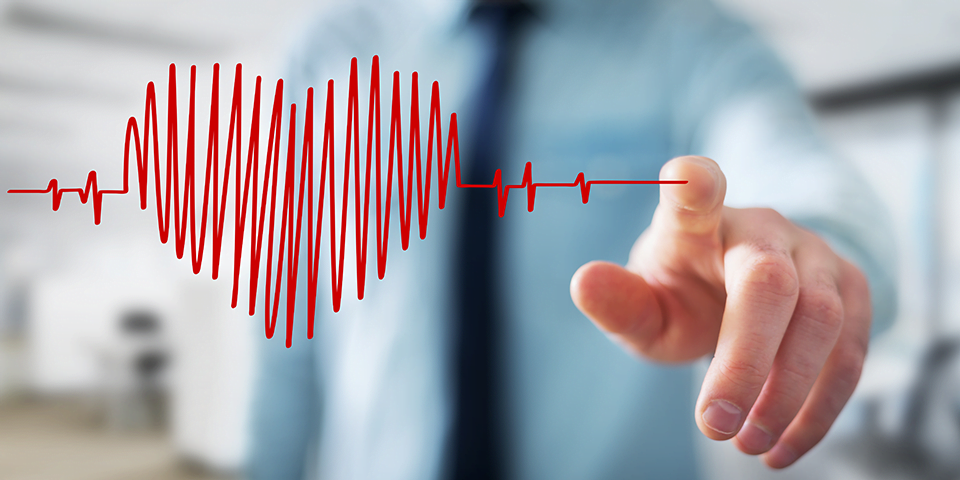 Researchers have found that lean muscle mass plays more of a crucial role throughout someone’s middle-age than initially suspected.

The amount of lean muscle mass a person has, more specifically men, is linked to their future risk of heart disease.

The Journal of Epidemiology and Community Health explains that muscular tissue volume starts to ebb away from one’s mid-30s onwards. This happens at a rate of three per cent every decade. It has an active role in various metabolic processes, and its decline is associated with, among other things, disability and a heightened risk of death.

How was this researched?

Researchers’ aim was to find out if muscle mass throughout middle age might also predict the subsequent risk of poor cardiovascular health in people without heart disease.

Subjects (men and women) without heart disease were monitored for 10 years. They provided information on their lifestyle, including how closely they followed a Mediterranean diet, and how much physical activity they undertook.

Levels of circulating blood fats and indicators of inflammation were measured, as were blood pressure and weight.

During the 10-year monitoring period, 272 fatal and non-fatal cases of cardiovascular disease, including stroke and minor stroke, arose among the 1019 middle-aged participants.

The fewest cases occurred in the third of people with the highest muscle volume compared with those in the lowest range at the start of the monitoring period.

Those with the highest muscle tissue volume were 81 per cent less likely to have a heart attack or stroke.

The observational study pointed towards the importance of skeletal muscle mass preservation in relation to cardiovascular disease risk.

Suggestions in the study said that periodic physical activity, including resistance training, and a diet rich in protein may help preserve lean muscle mass as people age.