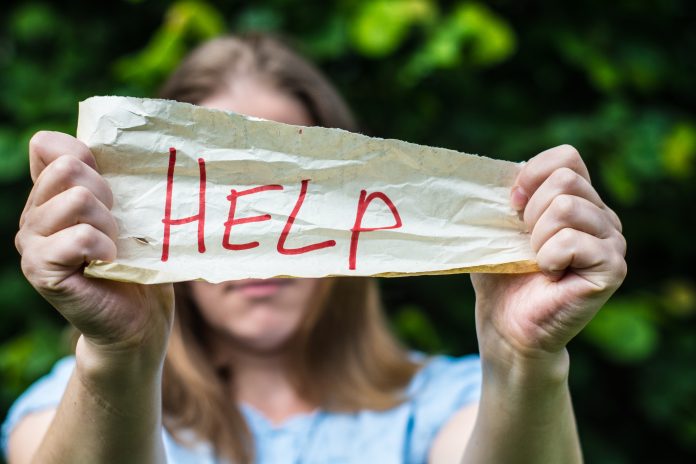 According to the World Health Organisation, 10-20% of adolescents worldwide experience mental health conditions, with depression the leading cause of illness among teens.

In 2019, the Australian Government’s Productivity Commission estimated the annual economic cost of mental illness had reached $180 billion and found that three-quarters of Australians developed mental illness symptoms before turning 25.

A world-first study by international economists has found that school-aged girls who socialise with negative peers are more likely to experience mental health issues in their youth and into adulthood.

The study from Monash University and the University of Southampton shows depression can be contagious for teenage girls and have lasting effects into adulthood, and reveals that just an increase in one standard deviation of the proportion of female schoolmates who are depressed, increases the probability of depression in adulthood by 2.6 percentage points for women.

“Our estimates suggest that a young girl who has a large share of depressed peers in high school will have a probability of being depressed in adulthood,” explains Professor Yves Zenou, from Monash Business School’s Department of Economics.

“It corresponds to an increase of over one-third of the average likelihood of female depression.”

Professor Zenou adds that these findings are more prevalent in females than males, with “teenage girls [being] more vulnerable to same-gender depressed peers than boys”.

He adds that “this influence persists over time”.

“It’s important for parents to understand just how this can lead them to a life of mental health issues,” says Professor Zenou.

“Parents, especially mothers, need to spend time with their daughters talking about mental health issues and, if necessary, change up the peer group by changing schools or residential locations.”

While this may be difficult for some parents, Professor Zenou stands by the drastic measures, saying: “We have to avoid girls being exposed to negative peers and what we see is that the earlier that teen girls are moved away from these negative peer groups the better.”

For more information and to read the study, visit: www2.monash.edu/impact/

If you or someone you know is suffering from mental health issues please speak with your healthcare professional or reach out to: Beyond Blue or Kids Helpline.