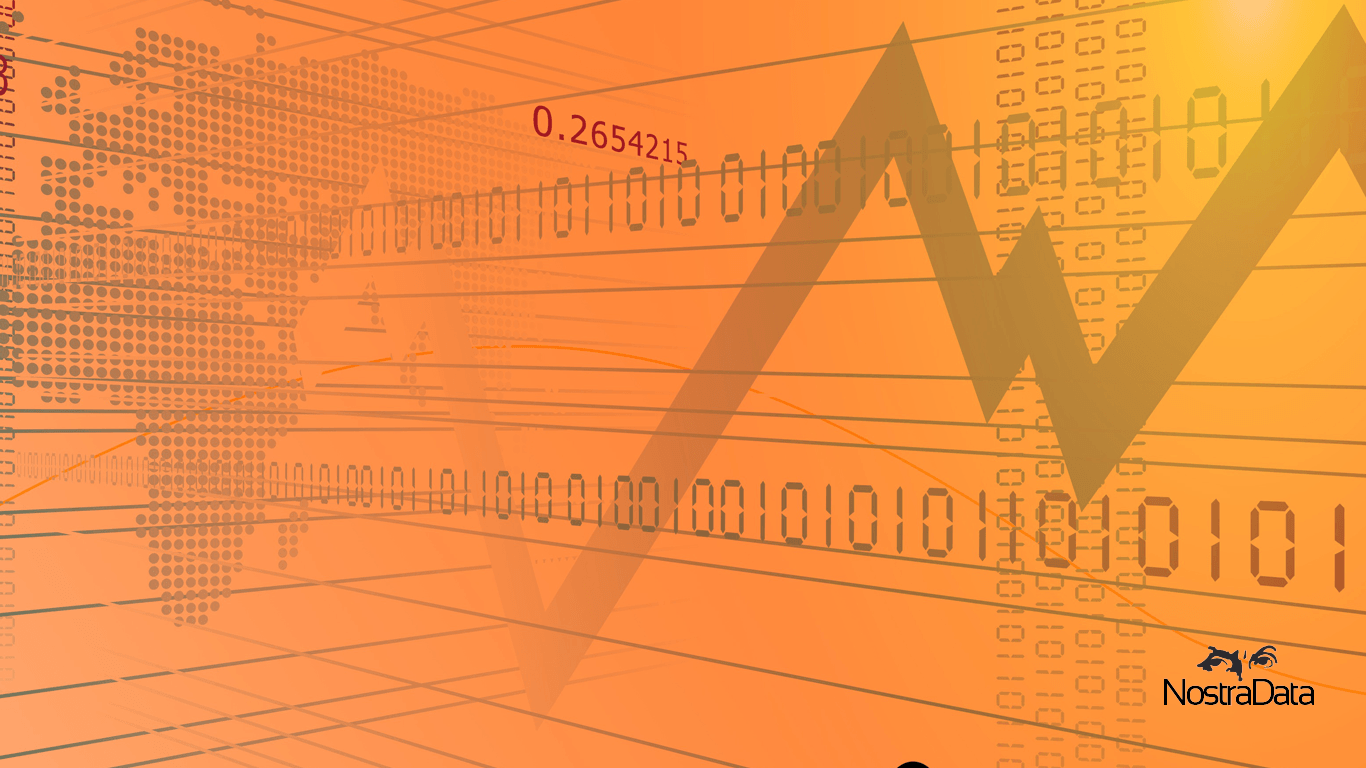 Total retail performance was -2.2per cent down compared to last week and 3.7per cent up compared to the same time last year. Overall growth dipped slightly but remained in positive territory over the last 12 weeks and based on the trend last year looks to flatten over the next nine weeks. The top performing category, Natural Medicine was 68.3per cent greater than the next largest category, Cough & Cold, last week. The top brands are A2, Panadol and Codral. At the same time last year, Panadol, Elevit and Codral were the top three brands.

Panadol Osteo declined further compared to same time last year, down 22per cent or $134k, while Codral Original sustained its growth for another consecutive week at 24per cent up on same period last year.

This report is based on sales in the last week from approximately 2000 pharmacies. The “Top 10 Products Chart” only reports where the number of stores the item was sold exceeds 400.

Values drive service in a small town with a big spirit

Less than a month left to enrol in PA training course

Shift towards digital channels in pharmacy