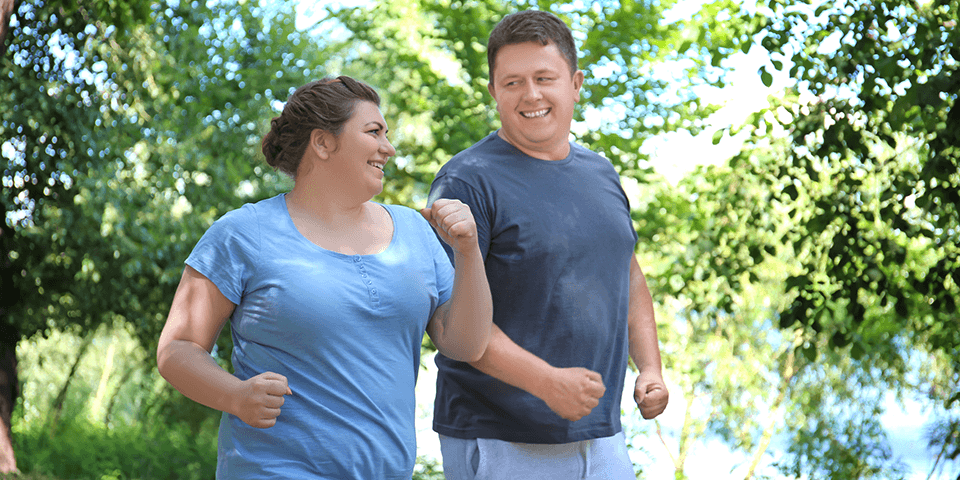 A new study led by Professor Elina Hyppönen from UniSA’s Australian Centre for Precision Health is claimed to present the strongest evidence yet of a causal relationship between obesity and a wide range of serious conditions, including cardiovascular disease, diabetes, cancer, and neurological, musculoskeletal and respiratory afflictions.

The study, published in Lancet Digital Health, draws data from the UK Biobank – a research database holding health and genetic information from half a million volunteers – to analyse associations between body mass index (BMI) and a range of disease outcomes in 337,536 people.

“In this study we used a genetic approach to seek evidence for true health effects associated with higher body mass index, which assesses our weight against our height and is commonly used to measure obesity,” Professor Hyppönen said.

Previous research has suggested that high BMI is associated with increased risk of chronic diseases such as type 2 diabetes, cardiovascular disease and cancer, but due to the difficulty of conducting clinical trials related to obesity, it has been hard to prove causation.

Professor Hyppönen and her team developed a multidimensional analysis in which genetic data was subjected to a suite of stringent examinations to deliver high confidence of causality.

“We compared evidence from five different statistical approaches to establish how strong the evidence for causal effect actually is,” she said.

“What increases the confidence that these associations are largely reflective of real effects is the fact that those effects which came across with consistent evidence are also ones for which we have previous clinical evidence.”

One key finding from the study was the extent to which it confirms existing concerns over the link between obesity and diabetes, with many of the diseases identified as related to high BMI known to be commonly associated with poorly controlled diabetes.

“For example, we saw evidence for effects on peripheral nerve disorders, chronic leg and foot ulcers, and even gangrene and kidney failure, which are all known to be diabetic complications,” Professor Hyppönen said. “This suggests a key aspect to reduce comorbidity risk in obesity is careful monitoring of blood sugar and effective control of diabetes and its complications.”

The study also highlights the importance of genetic research to further understanding of the role genes play in obesity, and the insights it can provide for the future management and treatment of obesity.

“There is an urgent need to find new approaches to manage and prevent obesity,” Professor Hyppönen said.

“We know that obesity has a strong genetic basis, which can make weight management very difficult to some of us and the same strategies for prevention may also not work for all. Genetic studies are giving us deeper insights into the biological pathways which drive obesity, and hopefully these types of studies will also provide us with new strategies for prevention.”

Link to the full paper:

Hyppönen E, Mulugeta A, Zhou A, Vimaleswaran KS. Phenome-wide registry-based case-control study in the UK Biobank to establish causal evidence for the role of body mass in multiple diseases. The Lancet Digital Health, in press.

Link to the Australian Centre for Precision Health: