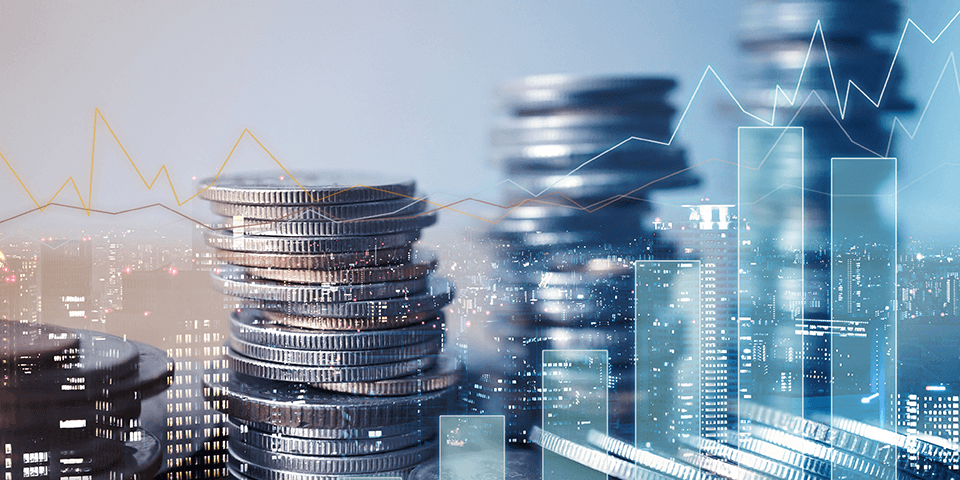 MedAdvisor has reported a 37.8 per cent increase in revenue for the three months to June 30 compared with the corresponding period last year, generating $2.3m for the quarter.

Net cash used in operating activities is said to have totalled $1.3m for Q4 FY19, with MedAdvisor having closed the quarter with $4.5m cash.

Operating receipts totalled $2.1m compared with $1.8m in Q4 FY18. Total cash receipts for the quarter were reportedly $2.9m. This is said to include $0.8m from R&D tax concession and Export Market Development Grant plus interest received in Q4.

MedAdvisor CEO Robert Reed says the company has achieved growth in all aspects of domestic business, with pharmacy and pharma programs producing record revenues for FY19.

“The joint venture with Zuelling Pharma has brought about the signing of our first customer in Asia and first pharmacy chain outside Australia: MedExpress, which is the leading hospital outpatient chain in the Philippines.

“It’s exciting to see the positive reaction from clients in the US [as well], including both pharmacy chains and pharmaceutical companies, to our product.”