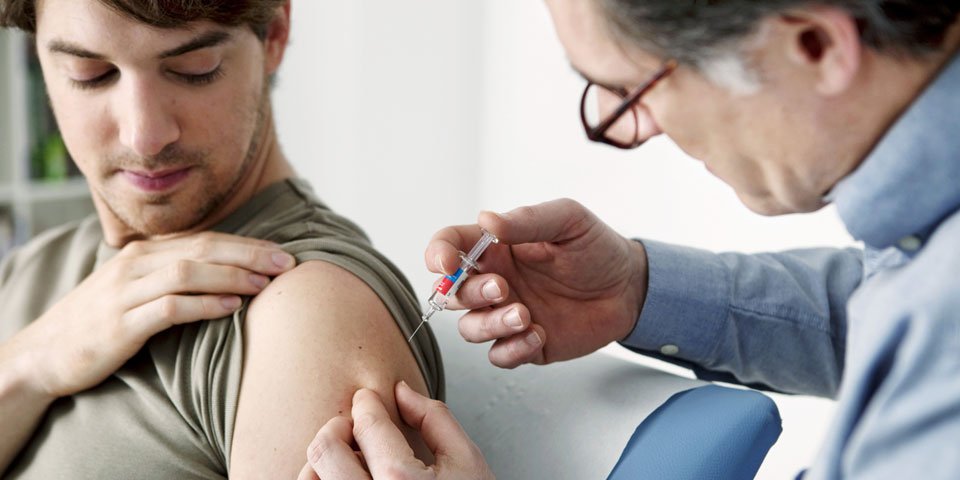 WA Health Minister the Hon Roger Cook MLA has announced the scope of pharmacist-administered vaccinations will be expanded.

The Pharmaceutical Society of Australia (PSA) has welcomed the announcement, with PSA WA Branch President, Dr Fei Sim, saying this will “increase the immunisation rates within the community.”

Reportedly, as part of the expansion pharmacists will be allowed to protect more WA Australians 16 years and over from dTpa (diphtheria, tetanus and pertussis), MMR (measles, mumps and rubella) and meningococcal (ACWY).

“While Australia has a strong childhood vaccination program, there are many areas in Australia with vaccination rates still below the level of coverage required for herd immunity.

“Pharmacists can play a key role in addressing this issue,” continued Dr Sim.

Independent research commissioned by the PSA has shown that almost two-thirds of Australians believe pharmacists should have the scope to administer vaccinations.

It’s said increasing the scope of pharmacist-administered vaccinations will complement to the role of GPs, nurses, Indigenous Health Workers and other immunisers.