Patch with the power to prevent pregnancy 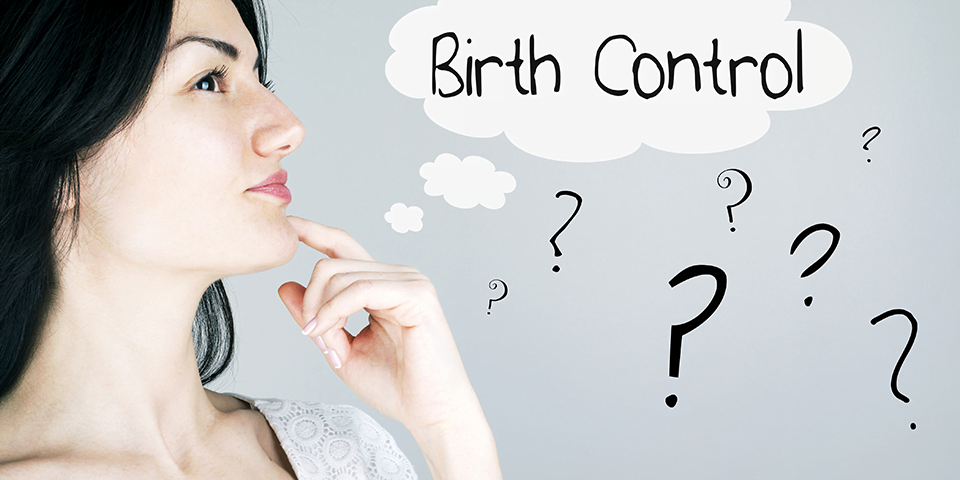 A contraceptive patch with fizzing backing that dissolves to reveal an array of dissolving microneedles has effectively administered long acting contraception, according to researchers in the US.

In initial tests conducted in rats, the microneedles, which biodegrade over the course of a month, effectively delivered the necessary birth control dose for more than 30 days, suggesting a patch could provide a simple, discrete alternative to pills, subcutaneous implants, and intrauterine devices.

The research, led by Georgia Institute of Technology researcher Wei Li, used effervescent ‘microneedle patch technology’, a new delivery system whereby microneedles containing Levonorgestrel (an artificial progesterone hormone already in use as a contraceptive) are embedded in a small skin patch which is applied by the woman to her skin.

After 50 seconds, a chemical reaction in the backing causes the microneedles to be released from the patch and painlessly insert into the skin where they start slowly dissolving and release the active ingredient.

After 30 days, the patch can be easily discarded as it doesn’t contain any sharps or biologically active agents, dispensing with the need for biological waste containers.

Currently available long-acting hormonal contraceptives can protect women from unplanned pregnancies for years, but they are invasive and must be administered by trained healthcare professionals.

“We developed this effervescent microneedle patch to increase access to long-acting contraception by enabling women to easily self administer the drug without the need for a healthcare provider,” study co-author Mark Prausnitz said.

In addition to demonstrating the efficacy of the patch in rats, the researchers found it could be easily and painlessly applied in humans, its application without active ingredients being evaluated on 10 women of reproductive age. The authors have not yet tested its efficacy as a contraceptive in humans.

In a series of focus group discussions and in-depth interviews, all women and providers saw the patch as a potential long-acting contraceptive, indicating it was easy to use.