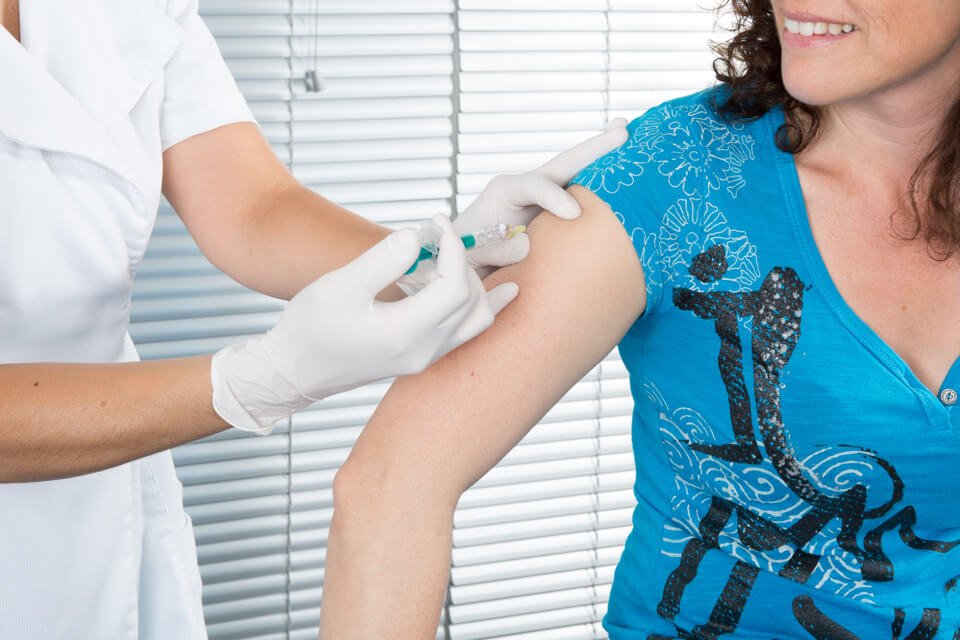 New Australian research has strengthened the case for pharmacist-led influenza vaccination in hospital inpatients, while a long-term study has shown increased uptake of Home Medicines Reviews among Australian veterans, according to the latest issue of the Journal of Pharmacy Practice and Research released this week.

The flu research, published in the June issue of the journal, explores pharmacists’ assessment of the appropriateness and charting of flu vaccination in emergency-short-stay and general-medicine unit patients in a partnered-pharmacist charting model.

The researchers, led by Erica Tong and Professor Michael Dooley from the Alfred Hospital in Melbourne, found that among inpatients with partnered-pharmacist charting who were eligible for vaccination, 60 per cent had their vaccination charted, while among the inpatients who had their medication charted by a medical officer only, there were no cases of flu-vaccination prescription.

The release of the research comes weeks after Ms Tong was honoured as the lead author of research that won the MJA, MDA National Prize for Excellence in Medical Research.

Also featured in the journal’s June issue, research into uptake of collaborative medicines reviews by researchers from the Sansom Institute for Health Research at the University of South Australia found positive effects derived from nationwide campaigns promoting Home Medicines Reviews in 2004, 2006 and 2011.

Overall, the rate of reviews increased more than 10-fold from 2001 to 2012, from 0.2 per 1,000 patients to 2.7 per 1,000, according to data from the Veterans’ Medicines Advice and Therapeutics Education Services program.

Deirdre Criddle, Chair of Primary Care and Transitions of Care for the Society of Hospital Pharmacists of Australia, was quoted as saying hospital pharmacist-led models of care should be prioritised in the targeting of timely post-discharge medication-management services for high-risk patients.

“The evidence is in, and the solutions are clear,” she said. “We cannot continue to be passive bystanders when medication safety across transitions of care is consistently identified as a risk to patient safety.

“Closing the loop on a hospital admission demands authentic collaboration between pharmacists across sectors; we are one profession after all.

“Our vision is to change the language from hospital discharge to medication management handover, especially for patients at high risk. Our mission is to have roles for pharmacists responsible for care across the continuum codified into the healthcare landscape.

“Only then will we break down the walls that have fragmented patient care during transition between care settings for far too long.”.