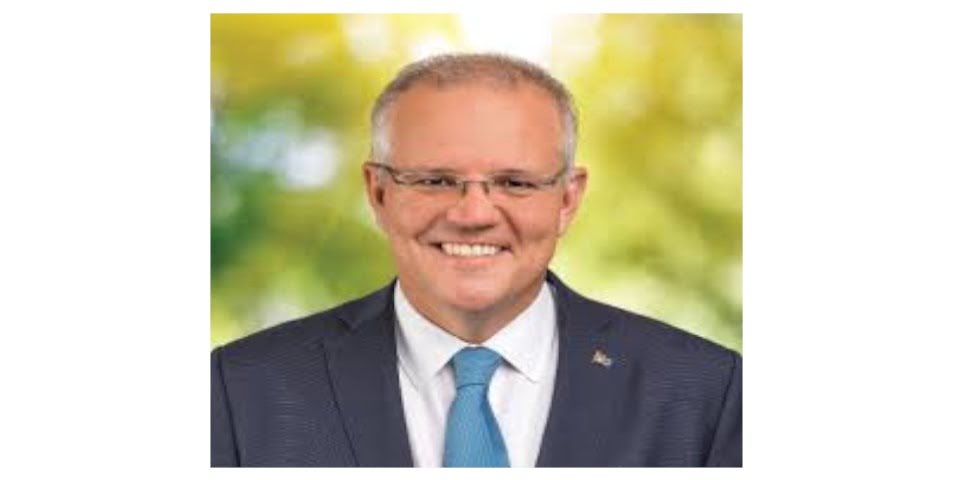 The Pharmacy Guild of Australia has congratulated Prime Minister Scott Morrison on leading the Coalition to victory at the weekend’s election.

“Community pharmacies across the country are facing a very tough operating environment and certainty is crucial to their ability to continue meeting the ongoing health needs of the communities they serve.

“This year we are entering negotiations for the 7th Community Pharmacy Agreement, an agreement which will shape the future of the sector and the pharmacy profession.

“Our strong and respectful relationship with the Coalition will be central to ensuring the best outcomes for health consumers and the pharmacy profession are achieved in the 7th Agreement.

“We also congratulate Nationals Leader and Deputy Prime Minister Michael McCormack on the election result and commend the Nationals for their strong focus on rural health issues in the campaign.”

Mr Tambassis says the Guild looked forward to the announcement of the new Morrison government cabinet and to working with Minister Hunt and the new ministers in all areas including health, aged care and rural and indigenous health.

The Pharmaceutical Society of Australia (PSA) congratulates the re-elected Morrison Government and looks forward to working together to address medicine safety, negotiating the next
Community Pharmacy Agreement and delivering better healthcare for all Australians.

PSA National President Dr Chris Freeman says pharmacists are among the most accessible health professionals, but they need to be better supported to practise to the full extent of their skills, expertise and training.

“PSA’s Pharmacists in 2023 report shows how an evolved healthcare system can empower pharmacists to provide more effective and efficient services. Prior to the election, PSA asked the
government to commit to several actions to make this possible.”

In response to pre-election commitment requests from the PSA, the Morrison government made a number of important commitments to PSA and the pharmacy profession. Minister Hunt, on behalf of the Coalition stated: “A re-elected Morrison government will continue to support the pharmacy profession in meeting community health needs by ensuring that pharmacists are utilised to their full scope of practice”.