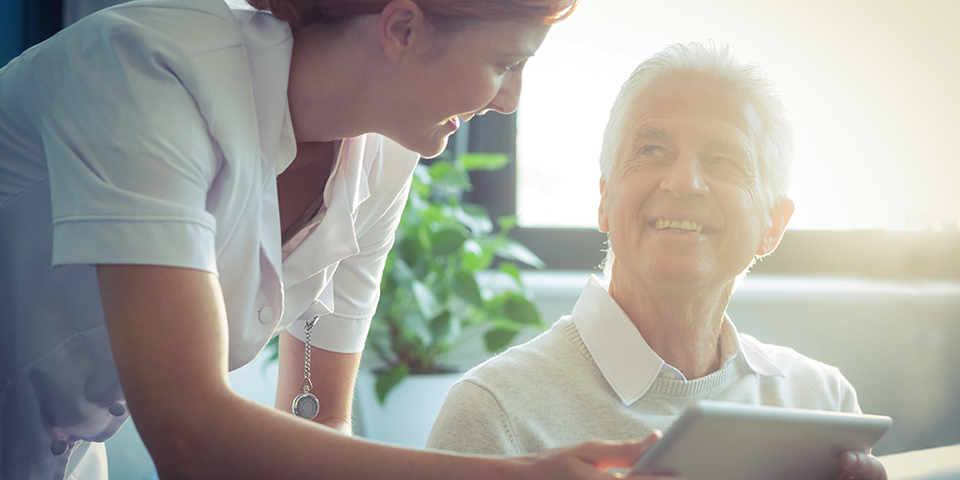 Significant investment to address the challenges of medicines safety in aged care, including reducing chemical restraint, has been welcomed by the Pharmaceutical Society of Australia and the Pharmacy Guild of Australia.

The $25.5 million federal government funds aimed at improving medication management programs and reducing the use of medicines as a chemical restraint on aged care residents and at home will support pharmacists to ensure more medication reviews can occur.

The shocking findings contained in the interim report of the Royal Commission into Aged Care Quality and Safety demanded no less a response than that announced by the government, according to the Guild.

“The government’s decision to allow more medication reviews to be delivered to a section of our community in dire need of this critical intervention is to be applauded,” PSA National President Associate Professor Chris Freeman said.

“The PSA has long advocated for a cycle of care that delivers medication reviews conducted at a frequency and level that is dependent on patient needs, with meaningful follow up, rather than being arbitrarily capped by funding restrictions.”

Guild National President George Tambassis said: “Community pharmacists stand ready to play our part in improving the situations faced by too many Australians in aged care.

“We look forward to working through the details of the announcement to ensure the proposed additional residential medication management reviews are delivered in a way that ensures the best health outcomes for patients and added value for the system,” he said.

The pivotal `Medicine Safety: Take Care’ report released by PSA this year showed that 98 per cent of residents in aged care facilities have at least one medicine-related problem and more than half are exposed to at least one potentially inappropriate medicine.

PSA has also welcomed the provision of $10 million to increase dementia training and support for the aged care workforce.