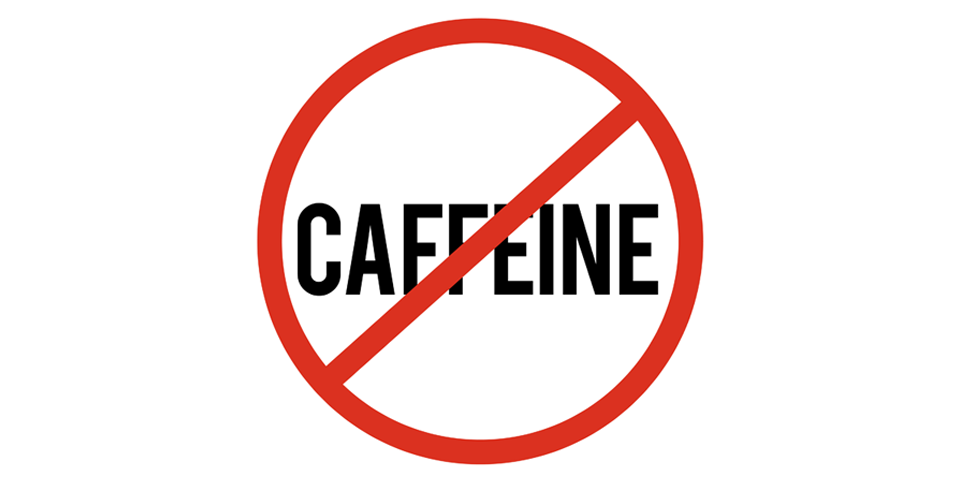 The ban comes as a result of a report commissioned by Minister for Aged Care and Senior Australians Richard Colbeck and Health Minister Greg Hunt following the  death of 21-year-old Lachlan Foote, reportedly from acute caffeine toxicity.

“Lachlan Foote’s death was an absolute tragedy and our government is determined to prevent something like this occurring again,” said Senator Colbeck, who has a portfolio responsibility for food regulation.

“The dangers of pure caffeine powder cannot be underestimated.

“Pure caffeine products can contain the maximum recommended daily dose of caffeine in 1/16th of a teaspoon, with a potentially fatal dose ­– the equivalent of between 25 and 50 cups of coffee – in a single teaspoon.”

According to Senator Colbeck, the issue with pure caffeine products is that the average “safe” quantity often can’t be measured accurately on standard kitchen equipment.

In July, Food Standards Australia and New Zealand (FSANZ) conducted a review into the safety of caffeine powers and high-caffeine-content food products.

It said FSANZ would now work closely with appropriate agencies to implement the recommendations.

The Therapeutic Goods Administration has also taken steps to limit the risk of accidental overdose, including new restrictions on the level of pure caffeine allowed in medication.

Caffeinated products, including coffee, energy drinks, cola drinks and sport foods, which reportedly have a much lower concentration of caffeine, will not be affected by the ban.

To read the review, visit:  www.foodstandards.gov.au/Documents/CaffeineReport2019.pdf

A last-minute delay to a crucial trademark hearing has bought Australia’s manuka honey industry valuable time to engage with the Government in working...
Read more
Health

An international research team led by Monash University has uncovered a new technique that could speed up recovery from bone replacements reportedly by altering...
Read more
Business

The Procter & Gamble Company has today announced the approval and closing of its acquisition of VOOST Vitamins, said to be Australia’s leading effervescent...
Read more

Margaret Mielczarek - April 12, 2021 0
An international research team led by Monash University has uncovered a new technique that could speed up recovery from bone replacements reportedly by altering...