Pushing for pills with petrol 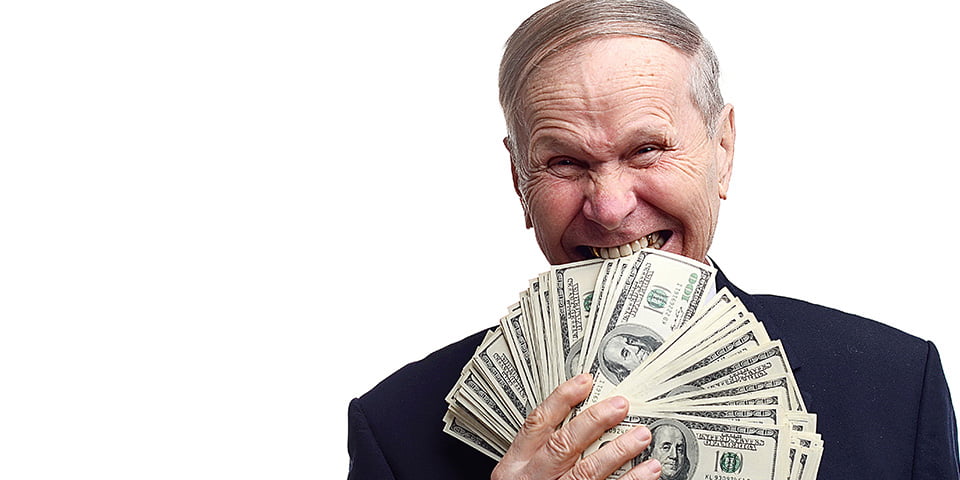 The peak body for convenience stores has backed calls from global corporations to relax the location rules governing pharmacies so medicines can be sold at its 6500 stores, including 7-Eleven and Caltex.

The news that oil companies, which already own service stations, supermarket giants and billion-dollar corporate chemists, want to muscle in on Australian pharmacy has come as no surprise, however Health Minister Greg Hunt says the government is committed to “early and inclusive” consultations on the seventh community pharmacy agreement.

Pharmacy Guild of Australia National President, George Tambassis was quick to respond to the suggestion, and published an op-ed this week.

In it, Mr Tambassis said he believes the oil companies are driven by profit first and foremost, and see a dollar in capturing at times vulnerable patients visiting to fill a script as customers.

The following is Mr Tambassis’ op-ed, as submitted to The Age newspaper.

Your health is one of the truly precious things in life, and Australians should have universal access to quality health services no matter what their postcode.

Location rules for pharmacy, which were brought in nearly 30 years ago ensure that the maximum number of Australians have access to government-subsidised PBS medicines through their local pharmacies, have endured as the one reliable mechanism to guarantee near-universal access to the basic services and health advice that their local pharmacist delivers.

Because of them, Australians enjoy better access to pharmacies compared with other sectors including supermarkets, banks and medical centres.

In capital cities, 95 per cent of consumers are no further than two-and-a-half kilometres from a pharmacy. In regional areas, that figure is 72 per cent. According to the Royal Flying Doctor Service (RFDS), there are more pharmacists in remote Australia than there are GPs, specialists, Psychologists or physiotherapists.

Alongside the PBS – which ensures that government-subsidised scripts cost $6.50 for those on low incomes and no more than $40.30 for the general population – local pharmacies play a crucial role in delivering affordable access to health care.

We should always look to better service Australians, particularly those in rural and remote areas, but to upend a system that has been working for 20 years to ensure access to vital, live-saving medications, would be dangerous.

It is unsurprising the oil companies who own service stations, supermarket giants and billion-dollar corporate chemists (The Age & SMH, 9/8/19) want this system to end. They are driven by profit first and foremost, and see a dollar in capturing sometimes vulnerable patients visiting to fill a script as customers.

Last year for example, our community pharmacies vaccinated more than a million Australians against the influenza virus. This year, that number will be much higher and the flu season – in which more than 200 people have died this year – would have been far more deadly without it.

Our pharmacists also make sure that patients take their medication correctly and offer health advice and screening. Many of the drugs we dispense can be deadly if not taken correctly.

These aren’t the sort of services you could get at a 7-Eleven wedged between the Krispy Kreme doughnuts or next to the alcohol or cigarettes that supermarkets sell.

Australia’s health system is struggling to keep up with a growing and ageing population. GP shortages, longer waiting times, and higher out-of-pocket expenses are leaving many families feeling frustrated.

Thankfully, the convenience of seeing a pharmacist when and where you need to isn’t one of the issues plaguing our health system. In fact, it is part of the answer.

State and federal governments should work together to expand the role of front-line health professionals like pharmacists who are currently underutilised in the health system.

If we give pharmacists a greater role in the health system to treat common ailments, then all Australians will have access basic health care that is faster, more affordable and convenient for them.

It would also mean GPs and hospitals will also have more time to spend with patients and focus on serious conditions.

If we don’t expand the role of the frontline staff, such as pharmacists, who we already have in our health system, costs will continue to go up while our growing and ageing population will place even more pressure on overburdened doctors.