Community pharmacists are part of the solution 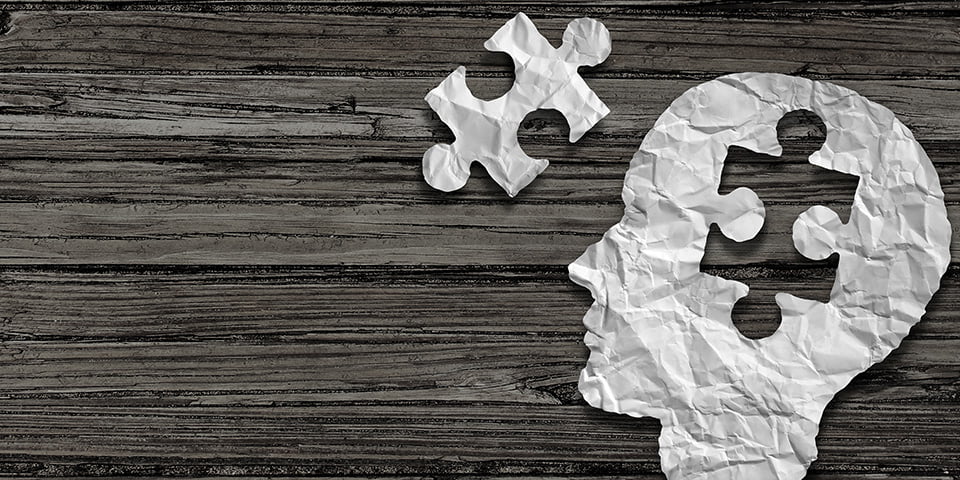 Addressing the National Press Club, Mr Hunt described mental health as the “great national challenge” with over four million Australians affected each year by some form of mental ill health.

Pharmacy Guild of Australia National President George Tambassis said, “As Mr Hunt noted, we have an extraordinary health system but one which faces many challenges, none bigger than the scourge of mental ill health.

“We need long-term thinking on addressing mental health issues in the community, and that is what Mr Hunt provided today,” he said.

As the most accessible of all health professionals, local community pharmacists have a vital role in helping patients manage these issues.

For example, many community pharmacies now provide services to help people who are experiencing depression and a significant and growing number of community pharmacists have undertaken courses in mental health first aid.

“More and more pharmacies now have a private consultation space available for difficult and sensitive conversations with patients when they arise,” Mr Tambassis said.

The easy accessibility of community pharmacies for mental health patients is most important. Being able to walk in from the street and speak to a health professional who understands the issues and who can provide counsel or referral to other services is highly valued.

In addition, the community pharmacy setting enables pharmacists to recognise potential early signs or symptoms of depression, anxiety or other mental health disorders in patients.

With more than 80 per cent of people using the same pharmacy regularly, their community pharmacist is well placed to recognise changes in patient behaviour or mood. Patients also feel more at ease talking to the pharmacists that they already know and have been dealing with for their health needs over an extended period.

A policy paper released by the Pharmacy Guild this week, called `Community Pharmacies: Part of the Solution’, identified an underutilisation of Australian pharmacists, outlining the potential for them to make a bigger contribution to Australia’s health system.

The paper found pharmacists are in a unique position to relieve some of the stresses and strains on the health system by fulfilling their scope of practice.

“Community pharmacies are the most accessible place to get health advice”, Mr Tambassis said. “It makes sense to make the most of pharmacists as part of the solution to the healthcare concerns of Australians, including around mental health.”