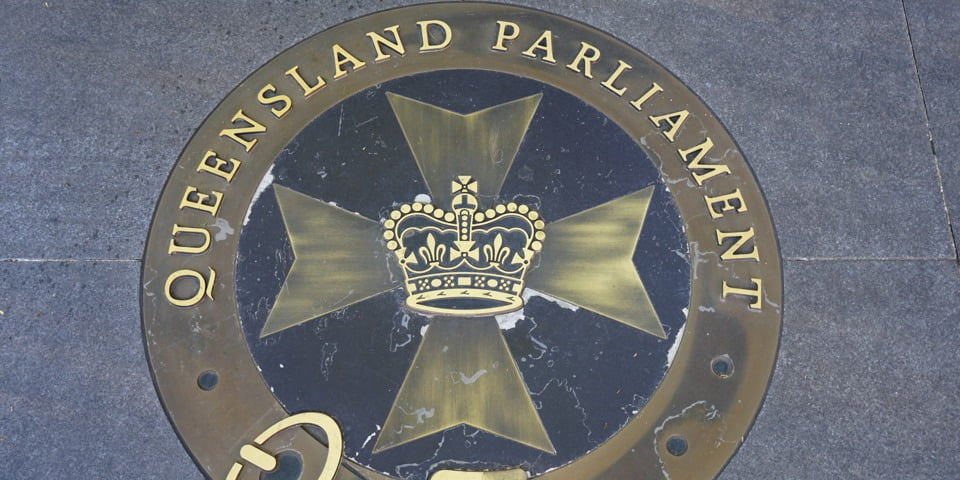 The Pharmacy Guild of Australia’s Queensland branch has provided its submission to the parliamentary inquiry into the establishment of a pharmacy council and pharmacy ownership in Queensland.

Guild Queensland Vice-President Kos Sclavos says the establishment of a pharmacy council will bring Queensland into line with all other Australian jurisdictions and will play an important role in bridging health gaps where pharmacies’ competencies could assist a health system under pressure.

“First and foremost, the Guild supports the establishment of a pharmacy council in Queensland to ensure transparency of pharmacy ownership and structure,” Mr Sclavos said.

“Furthermore, as Queensland is such a decentralised state in terms of pharmacy services, we would like a pharmacy council to hold a public record of Queensland pharmacies, and the key pharmacy services they offer. This would support best practice in dissemination of information on metropolitan, regional and rural pharmacies as front-line health providers, and is critical at times of pandemic or health crises.

“Patient support groups often ask the Guild for such pharmacy lists, in particular key services such as methadone dispensing, needle and syringe, medicinal cannabis dispensing and even specialty language staff facilitators to ensure accurate and appropriate health outcomes are delivered to all Queenslanders.

“Queensland is out of step with other states and merely seeks to be brought into line.”

The inquiry is also reviewing the expanded role of pharmacists and pharmacy assistants in Queensland.

Although not in the terms of reference, the inquiry has also posed a number of questions regarding pharmacy ownership.

“The terms of reference of the inquiry are quite restrictive; however, the feedback the committee is seeking is quite broad, including issues on pharmacy ownership,” Mr Sclavos said. “The Guild has passionately defended the current ownership structure which continues to serve the healthcare needs of the Australian public extremely well.”