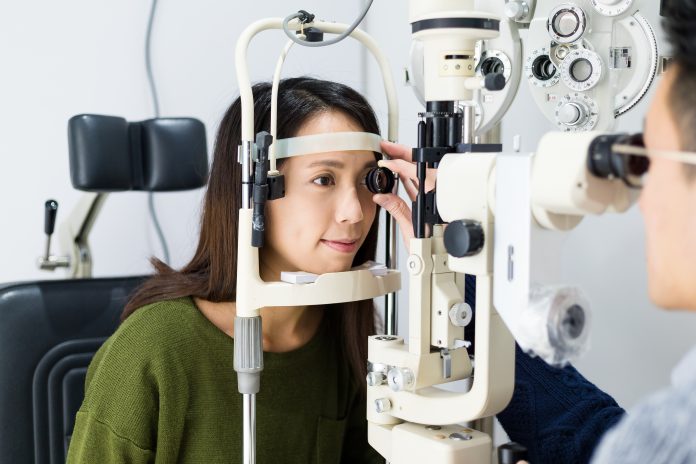 Current waiting times for cataract surgery in the public health system can be as long as two and a half years in some parts of Australia, but reducing the time to three months would significantly decrease the number of avoidable falls while also saving public money, according to a new analysis published in Public Health Research & Practice, a journal of the Sax Institute.

The analysis estimates government costs and outcomes associated with different waiting times for cataract surgery. It found that if the wait for surgery was capped at three months, over a three-year period it would result in 50,679 fewer falls, which can have devastating and even fatal consequences for older people. Avoiding the cost of treating those falls would save around $20 million, resulting in an overall cost saving of $6.6 million, once the costs of bringing forward surgeries were included.

The researchers from UNSW Sydney, University of Sydney and University of Melbourne report that while wait times for cataract surgery vary greatly across Australia, official waiting time statistics do not capture what the authors call “the wait for the wait”, or the time it takes after diagnosis to get on the official public hospital elective surgery waitlist. They calculate that overall, in the best-case scenario, a patient could have surgery only four months after diagnosis, but in the worst-case scenario, the wait would be 30 months. These estimates do not include the extra waits created by the Covid-related elective surgery pause.

The comparative analysis in the paper, funded by Vision 2020 Australia, considered the impact of reduced waiting times on the estimated direct hospital costs for bilateral cataract surgery, as well as the costs of pre- and post-operative assessments and indirect hospital costs associated with treating fall- and motor vehicle crash–related injuries.

The authors say the $6.6 million cost saving is “likely to be an underestimate” as it does not account for longer-term costs to society and individuals from falls and motor vehicle crashes, including loss of life, disability care, loss of income, legal system costs, property damage and reduced quality of life.

Nearly a quarter of a million people are living with visually significant cataracts in Australia, the authors estimate based on data from the 2016 National Eye Health Survey. Cataract is a leading cause of vision loss, affecting 20% of Aboriginal and Torres Strait Islander people aged 40 and over, and 14% of non-Indigenous people aged 50 and over. It significantly affects people’s ability to work, drive, and care for themselves and others.

Extended waits for treatment place patients at heightened risk of falls, car crashes and other ill effects, including social isolation. These risks are more commonly felt by the 30% of Australians who do not have private health insurance, cannot afford the out-of-pocket costs associated with private treatment and rely on public hospital services.

The authors call for greater investment in public cataract services, which could include the establishment of high-volume surgery services to increase capacity, as well as standardising referral and triage processes, fast-tracking of referrals when necessary, and prioritising surgery for Indigenous patients to reduce health inequities.

“Eliminating unnecessary delays to cataract surgery would not only lead to better outcomes for patients but also alleviate an economic burden on the health system,” the authors conclude.