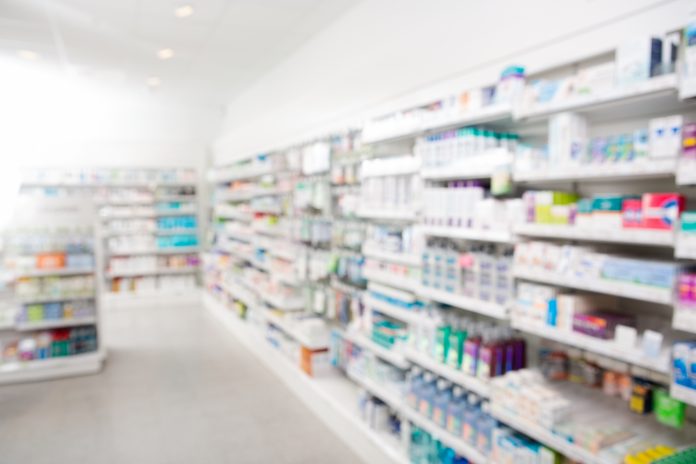 Now that the restrictions are no longer in place, the retail sector is heading in the right direction with 22% of businesses reporting an increase in profitability over the past three months, according to the November Sensis Business Index.

The 22% in retail was higher than the 16% of all small businesses that reported an increase in profitability.

The survey found that the retail sector has stopped some of the bleeding and is stabilising across full-time, part-time and casual employees.

Sensis CEO John Allan says the survey showed retail had recovered quicker than many other sectors: “16% reported that they were well ahead of where they are before the pandemic compared to 12% of all sectors. An additional 23% said they were already back to pre Covid-19 levels.”

30% of businesses in the retail sector said they were getting JobKeeper with 33% saying that when it ceases at the end of March it will have a major impact on their business. 56% said it would have a moderate impact and 11% said it would make no difference.

Other interesting findings from the Sensis survey were: