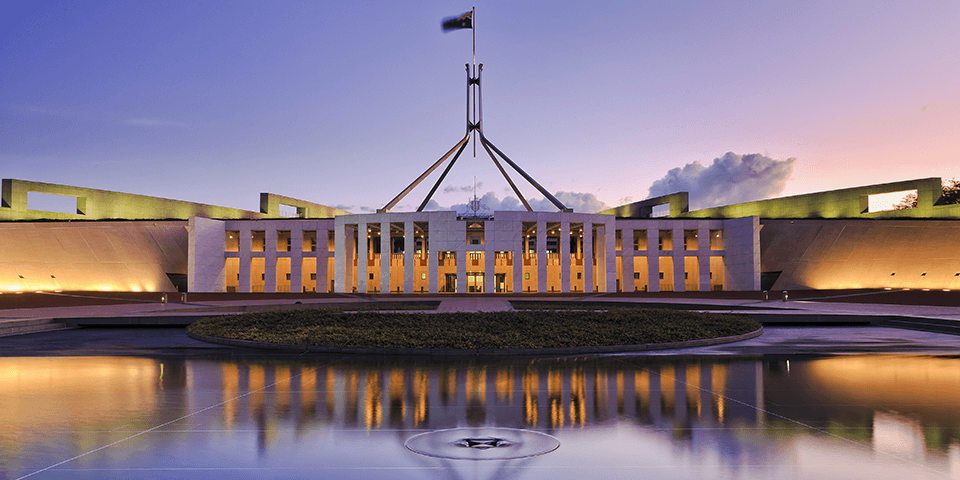 The Pharmacy Guild has confirmed that Shadow Health Minister Chris Bowen will address its annual parliamentary dinner on September 10 in the Great Hall of Parliament House, Canberra.

“Community pharmacies play an important role in Australia’s health system, and with a new Community Pharmacy Agreement scheduled to be in place by mid 2020, it’s a good time for the Guild and our members to hear the views and priorities of the federal opposition,” Mr Twomey said.

Health Minister Greg Hunt has already confirmed he will attend and speak at the dinner.

The Guild’s annual parliamentary dinner is attended by politicians from across the political spectrum, as well as pharmacy industry representatives and other health and community service leaders.