Sigma invites pharmacists to be ‘part of something better’ 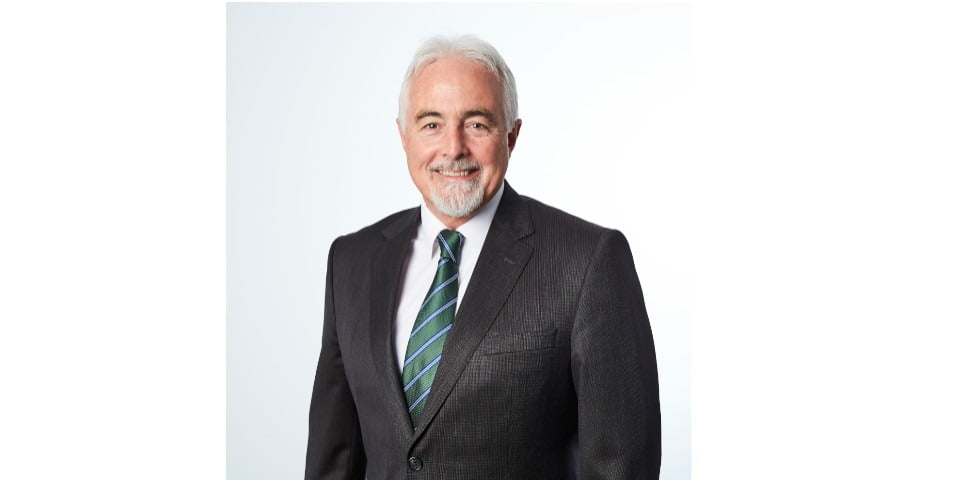 Sigma CEO Mark Hooper, in an open letter, has invited pharmacists to “be part of something better” under the banner of Sigma Healthcare, which claims its flagship pharmacy brands have recorded like-for-like sales growth in the past six months, exceeding overall flat industry growth.

“There is real momentum at Sigma,” Executive General Manager Jeff Sells said. “Sigma is looking to further build on its strong pharmacy network.”

He added that Sigma “expects a big reaction to such a personal invitation”.

Sigma reports that its Guardian brand led the way in the half-year period with 5.3 per cent growth, followed by Discount Drug Stores (DDS) with three per cent and Amcal with two per cent.

Guardian member numbers are also up, the company says, with a 10 per cent increase during the same period, and Sigma says there is a pipeline for member growth for all the brands.

“We have a strong core of pharmacy brands that provide flexible solutions for our pharmacy customers,” Mr Sells said. “We are stepping up the support we are providing to all our retail brands and are actively seeking opportunities to grow our network.

“We are confident that as more pharmacists see the benefit of being part of the Sigma group that we will continue to expand our retail footprint, which already stands as Australia’s largest pharmacy retail network.’’

Sigma says an example of its support to its retail pharmacies is its LEAPP Dispensary Excellence Program, which it claims helps pharmacists to deliver more patient interaction while creating a more efficient workflow and increased revenue.

In some cases, Sigma says, Amcal and Guardian pharmacies that have been through the LEAPP program have recorded revenue growth of up to 10 per cent and some participating pharmacies have demonstrated a three-fold increase in prescription growth since undertaking the program.

Management and operations stream at APP2022