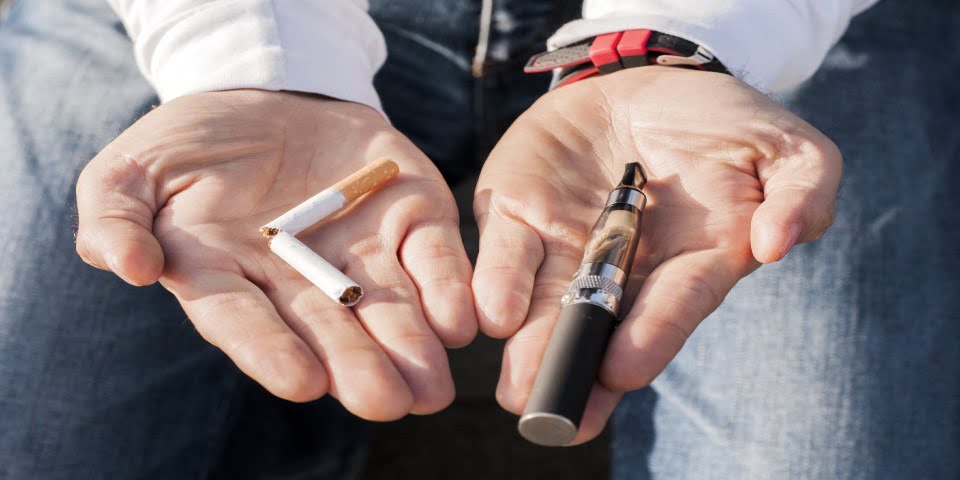 Giant cigarette company Philip Morris International (PMI) has commissioned a survey* that says at least 80 per cent of Australians believe adult smokers should have access to alternative products if shown to have the potential to reduce the risk of smoking compared to cigarettes.

The Ipsos survey reveals that at least 70 per cent of the 1,000 people who were surveyed also believe the government should do all they can to encourage adult smokers who don’t quit cigarettes to completely switch to better alternatives.

“The survey shows that most people in Australia agree that smoking is still a serious public health problem. They want to see action to tap into the opportunity provided by alternatives to cigarettes that are scientifically substantiated.”

PMI says the results also showed that 83 per cent of respondents believe consumer goods companies have an obligation to continually research and innovate their products in the interest of public health. However, only 40 per cent thought that Australian authorities had done a good job ensuring everyone has access to the latest innovations and advancements.

“Clearly, society does not want governments to block promising solutions to public health problems,” Ms Chan said. “Society wants to see adult smokers given the choice to switch to better alternatives that are properly regulated to ensure manufacturing standards are met and youth are prevented access.”

“The science is clear. The evidence shows that switching to a smoke-free product is a better choice than continuing to smoke. We simply cannot continue to deny the three million Australian smokers access to these alternative products, which other like-minded countries have already embraced.”

“From the UK to the USA, New Zealand to Canada, smoke-free products such as e-cigarettes and heated tobacco are seen as a way to meaningfully reduce smoking rates and get smokers off the most dangerous form of tobacco,” Ms Chan said.

“The science has been internationally endorsed by groups such as the American Cancer Society, Cancer Research UK, Royal College of Physicians, Royal Australian and New Zealand College of Psychiatrists and more.”

“The message is clear: people want governments to give smokers better choices.”

* Conducted by Ipsos Hong Kong Limited (September 2018); margin of error ±3.2% at the 95 per cent confidence interval. All data can be viewed at www.pmi.com/media-center/news/public-supports-alternatives-to-cigarettes