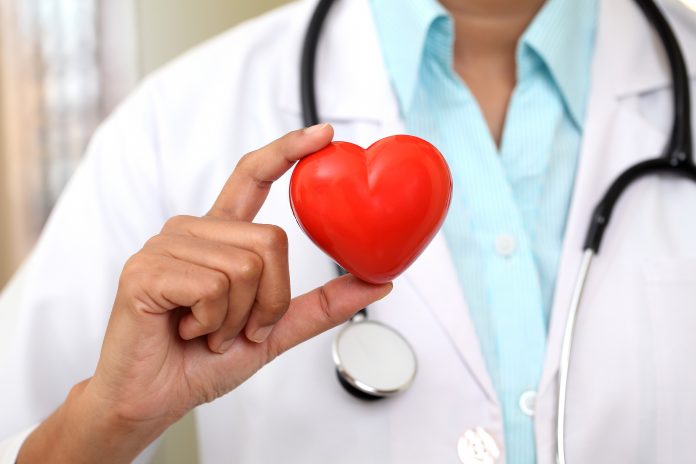 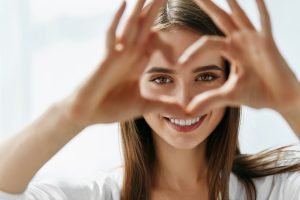 The $220 million research fund will support a large program of work over 10 years to improve heart health and reduce stroke in Australia.

Given this action against the silent killer and with early funding priorities focused on “improving outcomes in women” and “improving access and effectiveness of cardiac rehabilitation”, in the April issue of the magazine, Retail Pharmacy explores heart health and the role of community pharmacy.

“When we talk about heart disease, it includes things like heart rhythm problems, such as arrhythmias,” she said. “It also includes coronary artery disease, which … is the narrowing or the blockage of the heart arteries … This can happen usually because of a build-up of cholesterol in the arteries.”

Heart disease is the number one killer in Australia and globally.

“It kills an Aussie every 28 minutes – male or female,” Professor Edward said. “We know that we lose one woman every hour to heart disease, so that’s about 24 women a day, which is scary and not a commonly known number.”

While the statistics are concerning, heart disease may be managed and prevented. Referring to a recent scientific study, Professor Edward highlighted a finding that “90 per cent of Australians have at least one risk factor for heart disease”, despite “80 per cent” of the risk factors being preventable. The 20 per cent that are non-preventable include “biological” or “genetic” factors, she adds, which applies to both men and women.

Traditionally, heart disease has been regarded as a “man’s disease”, which according to Professor Edward is a “deadly and common misconception” and one that often leads women to being “misdiagnosed or not seeking medical attention when they present symptoms, because they might not be the common symptoms”.

“Women have a different hormonal makeup,” she said. “They have smaller arteries in terms of just the body mass and body makeup. I think those sorts of things play a role.”

“We encourage women to do that [have regular checks] because it really then keeps it [heart health] on the radar,” she said.

The risk factors for heart disease are many, with one aspect being diet, although not all risk is diet related.

“It’s more than diet,” Accredited Practising Dietitian and spokesperson for Dietitians Australia Alan Barclay said. “[There]’s smoking and physical inactivity, and obviously there’s a genetic component … so there are some things related to diet but not everything.”

Ultimately, it’s about reducing the risks

“Cardiovascular disease as a category – so, heart disease, stroke and other vascular disease, is still the leading cause of death in Australia,” Mr Barclay reiterated. “It’s important that we try and reduce that risk as much as possible, for everybody’s sake. And I guess that’s why the government is really focusing on it.”

To read the full feature as it appears in the April issue of Retail Pharmacy magazine, visit: retailpharmacymagazine.com.au/magazine/retail-pharmacy-april-2021/