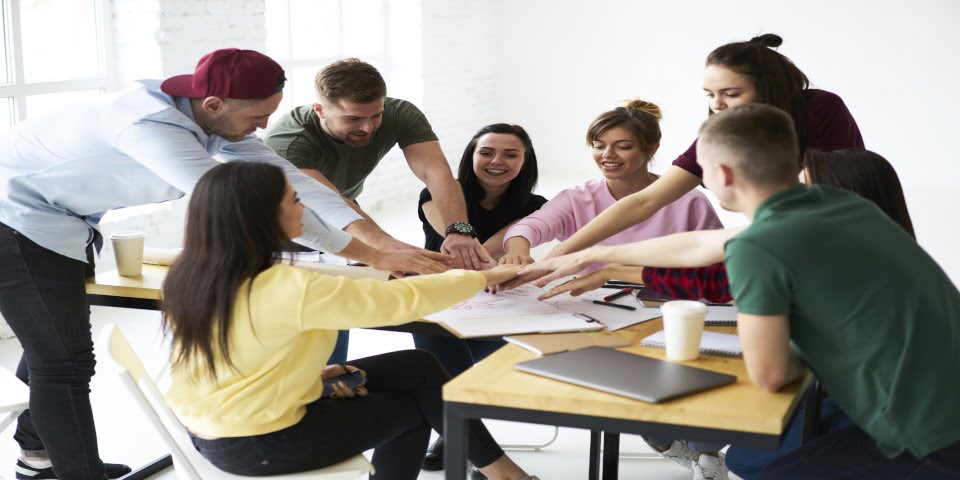 The finalists, from a total of 16 entries, have successfully progressed through the business plan, quarter-final and semi-final rounds.

The three finalist teams are:

The competition is an Australia and New Zealand-wide challenge, promoting creative entrepreneurship among students preparing for a career in community pharmacy.

Under the competition format, the teams produced business plans, provided written responses to feedback and participated in an investor pitch.

The three finalists will now present their investor pitch live at Pharmacy Connect on Saturday, September 8, with the winners announced at the gala dinner that evening.

The competition, which began in 2006, is designed to encourage innovation among pharmacy students by asking them to create competitive business plans using their ideas, talents and creative business concepts.

The competition is an initiative of the Pharmacy Guild of Australia and is sponsored by Sanofi Consumer Healthcare (principal sponsor), EBOS (major sponsor), Gold Cross Products and Services and Pharmaceutical Defence Limited (foundation sponsors).

According to new modelling by The McKell Institute, the cost of the government’s delay in rolling out the Covid-19 vaccine to the Australian population...
Read more
Business

A last-minute delay to a crucial trademark hearing has bought Australia’s manuka honey industry valuable time to engage with the Government in working...
Read more
Business

The Procter & Gamble Company has today announced the approval and closing of its acquisition of VOOST Vitamins, said to be Australia’s leading effervescent...
Read more
Business

Research by Humanforce, a provider of intelligent workforce management solutions, has revealed that 70% of casual workers have indicated that they would be more...
Read more
Business

LeaseMap the right direction for pharmacies

With a quarter of all pharmacies in Western Australia subject to lease renewal negotiations in 2021, pharmacies are encouraged to utilise the services of...
Read more
Business