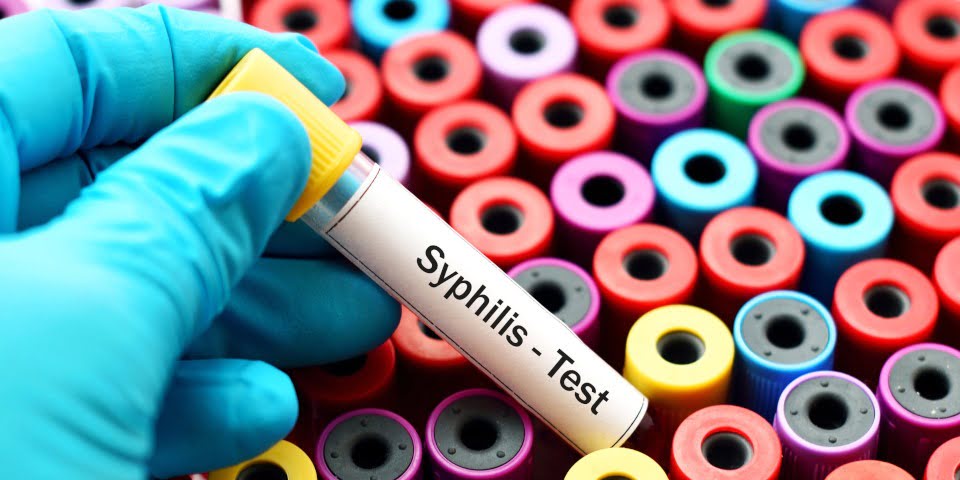 The Morrison government is again stepping up the fight against the syphilis outbreak affecting Aboriginal and Torres Strait Islander people in central, northern and southern Australia.

Syphilis is preventable and treatable, but without treatment can be deadly. In order to provide treatment, the government has begun rolling out phase 3 of its enhanced response to the outbreak, in partnership with the National Aboriginal Community Controlled Health Organisation.

Phase 3 extends the test-and-treat model to 11 new Aboriginal Community Controlled Health Services (ACCHS) in Western Australia, South Australia and the Northern Territory. It includes point-of-care test kits that enable immediate diagnosis and treatment of the disease, compared with a wait of up to two weeks for diagnosis using a traditional blood test.

The new phase will begin with training of staff and provision of kits at Mala’la Health Service in Maningrida, WA, and in the NT. This will be followed by rollout in the western, Eyre, far north and Adelaide regions of South Australia, and the Pilbara and Western Kimberley regions of WA.

Eight ACCHS sites in north Queensland, the NT and WA, are already offering the Point of Care Test and Treat service with federal funding under the first two phases of the government’s enhanced response.

More than 7,500 people have been tested for syphilis under phases 1 and 2, and 186 local health professionals have been trained in use of the test kits and on sexual health in general.

Phase 3 is funded with the additional $12.4 million committed by the government last December. It brings the government’s total commitment to fighting the outbreak to $21.2 million over four years to mid-2021.

Since the syphilis outbreak began in 2011, there have been more than 2,500 cases of infectious syphilis and 15 congenital syphilis cases in northern and central Australia.