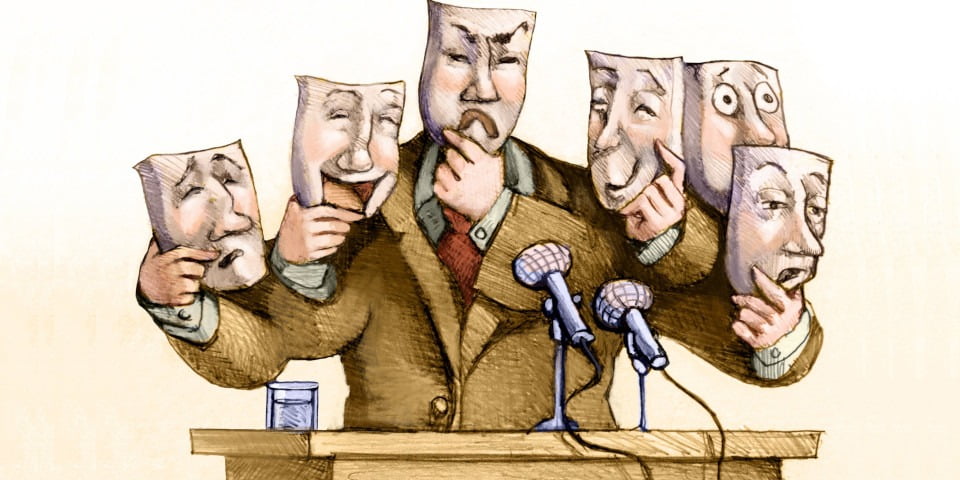 Most Australian parents are susceptible to influence from the vaccine messages of political and medical leaders, according to a new study by researchers at UNSW Sydney.

Lead author on the study paper, Elissa Zhang, a medical student from UNSW Medicine, said the research had uncovered important new knowledge about a “silent majority” of parents who are susceptible to vaccine messages from political and medical leaders.

“We measured the vaccination views of participants before and after viewing vaccine messages from medical and political leaders,” she said.

“For this study, we showed over 400 Australian parents of children under five years negative vaccine-related messages from the US President Donald Trump and Australian Senator Pauline Hanson. A positive vaccine message was shown from former Australian Medical Association president Dr Michael Gannon.”

Before viewing the messages, only two per cent of respondents had fixed anti-vaccination views, and more than 20 per cent had fixed pro-vaccination views. These parents with fixed positive or negative views on vaccination did not change their views after hearing messages from public figures.

It was the remaining 76 per cent of parents surveyed, who generally accepted vaccination, that were susceptible to influence from public figures. When the researchers measured participant views after viewing the video, the group that expressed a general acceptance of vaccination were more than twice as likely compared with ‘fixed-view’ parents to report increased vaccine hesitancy after viewing negative vaccine messages. Positive messages from Dr Gannon did not significantly increase hesitancy.

The Kirby Institute’s Professor Raina MacIntyre, senior author, said the study looked at parental attitudes to vaccination through a different lens compared with other researchers.

“We defined a silent majority of parents who are susceptible to be influenced by political leaders who voice views on vaccination,” she said.

“Research has previously focused only on the margins of a spectrum of parents, investing in health promotion directed at a small vaccine-hesitant group at the fringe. What we showed is that the large group of parents in the middle of the spectrum are susceptible to vaccine messaging from public figures, and we must not take their acceptance of vaccines for granted.

“We tend to focus our resources on health promotion only for vaccine hesitant parents, but should not forget parents who do vaccinate. They are also important for health promotion. We also reiterate the importance of medical leaders countering anti-vaccination messaging and being proactive in promotion of vaccination to parents.”

Professor MacIntyre said the world was currently facing many outbreaks of vaccine preventable diseases, in part due to anti-vaccination parents failing to vaccinate their children.

“The study highlights the potential of political leaders to influence parents, and their obligation to use their public platform responsibly, ensuring the gains of decades of vaccination programs are not undone,” she said.