Blooms The Chemist has raised more than half a million dollars for Make-A-Wish Australia, helping seriously ill children.

At the group’s recent annual charity golf day in Sydney, an additional $30,000 was collected for Make-A-Wish Australia, which takes the total provided by Blooms since 2017 to more than $550,000.

Blooms The Chemist CEO Phil Smith says that while the group had set an initial target of raising half a million dollars by the end of 2019, the generosity of the group’s clients, partners and suppliers meant that target had already been exceeded.

“It’s so pleasing to see the generosity that continues from the local communities in which each of our 90-plus stores are located,” he said.

“But our pharmacists and suppliers showed their further commitment to the cause by coming together at our golf day to support this very important charity.”

“More than 30 years of feedback from Wish families and a growing body of research show that wishes give kids with critical illness greater strength and hope for their future,” Ms Bateman said.

“From as little as $30, we can help grant a sick child’s wish, and that means supporters such as Blooms The Chemist are helping us to make life-changing contributions to many of our children and their families.”

Blooms COO Jason Blanchard says one of the highlights of the day was the presentation ceremony which took place over lunch at the North Ryde Golf Club.

“It was great to hear from Wish Ambassador Alexia Madoyris, who explained to attendees how significant it was to be able to grant a wish to a seriously ill child, and highlighted the great work of Make-A-Wish Australia,” he said.

“And while Austin Waugh may have plenty of cricketing accolades, I’m sure that winning the Blooms The Chemist award for longest marshmallow drive deserves a worthy place in his trophy cabinet.” 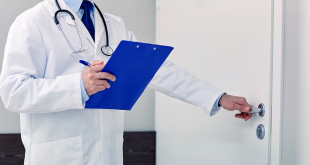 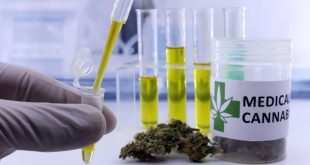 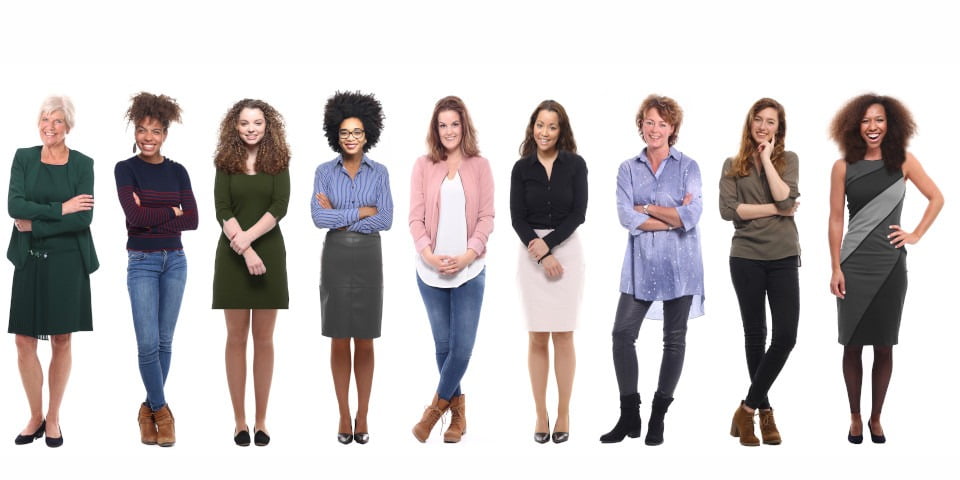 Celebrating women in the workplace 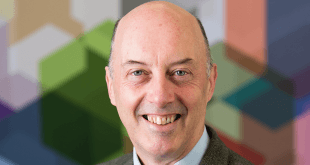 Dr Andrew Knight has been appointed as the Chair of the NPS MedicineWise board. The …