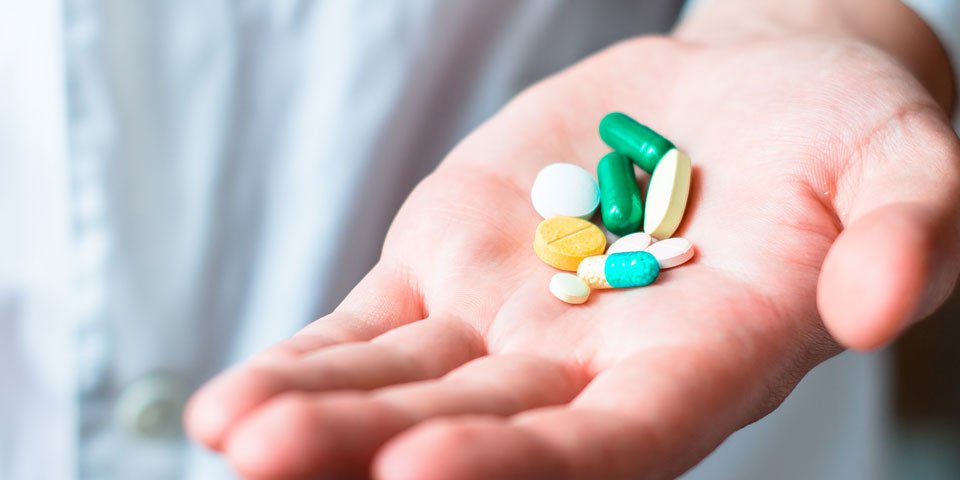 More than 17.8 million or 88.7 per cent of Australians aged 14 and over took medication in 2017, according to Roy Morgan Research health and wellbeing data.

Roy Morgan Research CEO Michele Levine says nine in 10 people take medication, with women more committed to dealing with health and medical issues than their male counterparts, as data shows women are more likely than men to take almost all types of medications, except those for heart and circulation problems, which were taken by 19.6 per cent of men last year compared with 18.6 per cent of women.