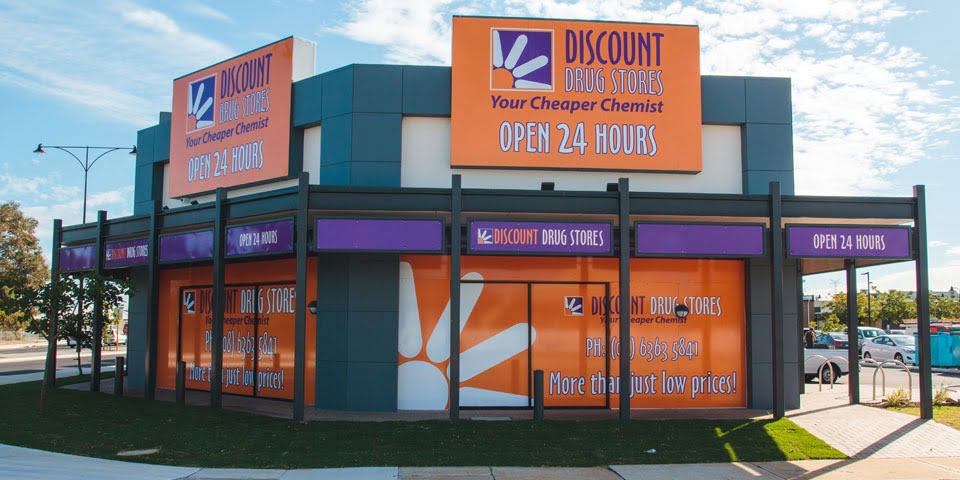 With eight million people expected to be suffering from hearing loss by 2050, Discount Drug Stores (DDS) has again teamed up with the National Hearing Centre (NHC) to offer free hearing checks during June to people aged over 26.

An estimated 3.6 million Australians are already affected by hearing loss, costing the economy an estimated $15.9 billion due to early retirement and decreased productivity.

Professional services pharmacist at DDS Melissa Hui says hearing is often an overlooked aspect of healthcare but can have a significant effect on lives.

“Hearing loss is one of the most common health conditions affecting Australians and is more prevalent than asthma, heart disease and diabetes,” she said.

“Early intervention helps train the ears and will set those suffering from early symptoms up for more effective treatment and better hearing later on in life.”

This is the fourth year of the partnership between NHC https://nhc.com.au/

and DDS, which says it hopes to help people achieve a better quality of life through improved hearing.

“Most people won’t notice a decline in their hearing, as it often occurs gradually over time. Being able to recognise and be more aware of the sounds you’re listening to, and understanding how long you’re exposed to it, can significantly help reduce hearing loss.

“We want all Australians to be equipped with the knowledge that regular testing can significantly reduce their chances of hearing impairment and ensure actions can be put in place to minimise chances of diminished hearing.”

DDS says the free 15-minute, non-invasive clinics are conducted by qualified NHC hearing experts and involve a simple listening test via headphones in a comfortable, controlled environment. Bookings are essential.