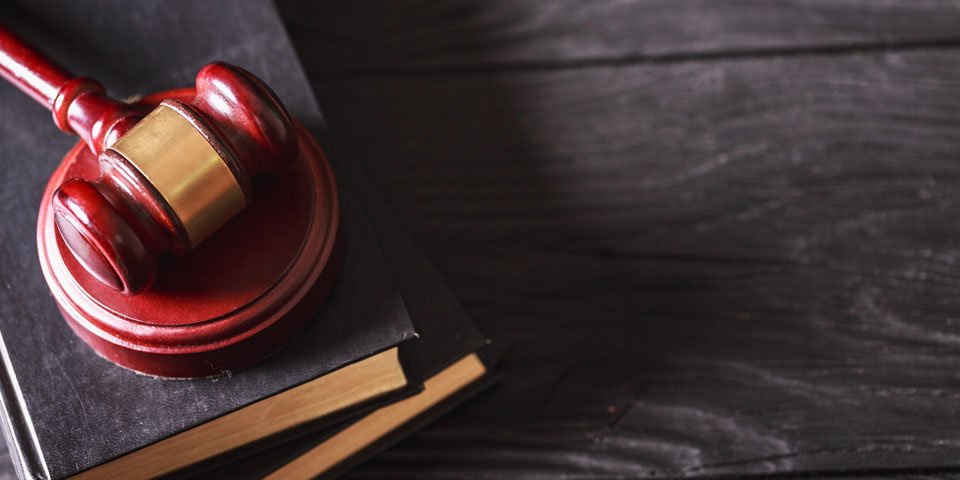 The Australian Self Medication Industry (ASMI) has urged federal senators to pass into law the Therapeutic Goods (Permissible Indications) Determination No 1 of 2018, which it says is a key reform designed to assist consumers to make informed decisions about the complementary medicines (CMs) they select.

ASMI says that under this proposed legislation, when sponsors apply to list a CM, they will be required to select from an approved list of indications that has been determined by the regulator – sponsors will be allowed to select only indications accepted as low risk, replacing the previous approach requiring sponsors to assess the suitability of indications themselves.

“The list of permitted indications implements one of the federal government’s reforms to the regulatory framework for complementary medicines arising from the Medicines and Medical Devices Regulation Review,” ASMI CEO Deon Schoombie said.
“It’s a tremendous step forward for consumers to help them make informed decisions.

Concerns have been expressed in the media about traditional medicines and evidence for the claims made about them. The TGA has evidence requirements which create a clear distinction between scientific evidence and traditional evidence supporting claims about complementary medicines.

“For a sponsor to claim a medicine has traditional evidence it must have a history of medicinal use of the ingredients or medicines that exceeds three generations [75 years] and it must be extensively recorded in internationally recognised sources.
“We encourage federal senators to pass Therapeutic Goods (Permissible Indications) Determination No 1 of 2018 into law. It’s a great win for consumers as they’ll be better able to differentiate between different categories of complementary medicines based on whether the product has scientific, traditional or homoeopathic evidence.”

However, consumer advocate Choice is calling on federal senators to block the proposed legislation, which it says would legalise dangerous claims on CMs.

“We are concerned that allowing complementary-medicine and supplements companies to make unfounded claims will lead to people paying for products that won’t work, rather than those that could help improve their health,” Choice Campaigns and Policy Team Lead Katinka Day said.

“From claiming to help with heart function to providing anxiety relief, people stand to be tricked into thinking these products will help with a medical condition.

“That’s why we’re urging senators to ensure that therapeutic companies cannot make claims that aren’t backed by scientific evidence. Senators now have 35 days to act to disallow the legislation and wind back the rules.

“At minimum, we’d like to see these companies display a clear warning on the pack informing people that these claims are based solely on traditional use and have no scientific basis.

Choice says that under the new legislation:

“The legislation lists more than 1,000 claims that therapeutic-goods companies can select from when making product claims,” Ms Day said. “Eighty-six per cent of the claims listed are not backed by scientific evidence and can be made on the basis the product has traditionally been used for that purpose.
“Our message to senators couldn’t be clearer: Australians need to be protected from misleading and dangerous claims. When it comes to our health, it’s just too dangerous to allow companies to trick people into thinking something will work when it simply won’t.”