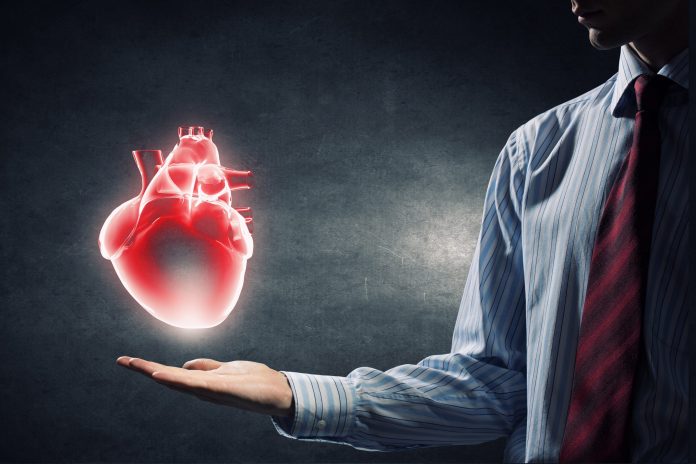 New data, released by the Australian Institute of Health and Welfare (AIHW), has highlighted the growing impact of atrial fibrillation, a key risk factor for stroke, in Australia.

When left untreated or poorly managed, Atrial Fibrillation (AF), an irregular heartbeat that can be difficult to detect, can lead to serious health complications including stroke and heart failure.

Stroke Foundation Clinical Council Chair Professor Bruce Campbell says, on average, people with AF are five times more likely to have a stroke compared with people who do not have AF.

“Men and women can develop AF at any age, however the risk of developing AF does increase significantly as we get older,” says Professor Campbell.

“AF can be treated and your doctor is best placed to advise of your risk, diagnosis and treatment options.”

Kay Macklin was 60 and had just moved from Brisbane to the Sunshine Coast to enjoy her retirement when she suffered a stroke.

Ms Macklin had been in her new home for less than a month and there were still a few boxes to unpack when she started feeling ill. She couldn’t put her finger on what was wrong, but knew she was not herself.

On the insistence of her daughter, Ms Macklin went to her local doctor and was told to go to hospital because she had a chest infection. Not long after arriving at the hospital she had a stroke.

Her daughter noticed something was not right when she arrived at the hospital with a change of clothes for her mum. When she saw Ms Macklin, she questioned whether she’d been given sleeping tablets because she was vague and incoherent.

Her daughter alerted the doctors and a team of five burst in and swarmed around Ms Macklin. The hospital care team was quick to act, sending Ms Macklin for a brain scan, diagnosing her stroke and then transferring her to a larger hospital with specialist stroke services.

The cause of Ms Macklin’s stroke was AF. For her, the AF seemed to pop up out of nowhere when in reality, she may have been living with the condition for years without knowing.

Fortunately for her, she was in the right place when she had a stroke and was treated quickly, halting the damage to her brain. Ms Macklin regained movement in her hands and fingers within two days and was able to walk again, albeit with some limitations, within a week. She later had a pacemaker inserted to help regulate her heartbeat.

Ms Macklin says she was now enjoying her retirement with those she loves most.

“I often wonder what would have happened if I was home alone instead of in hospital when I had my stroke. I feel fortunate to have made a great recovery.”