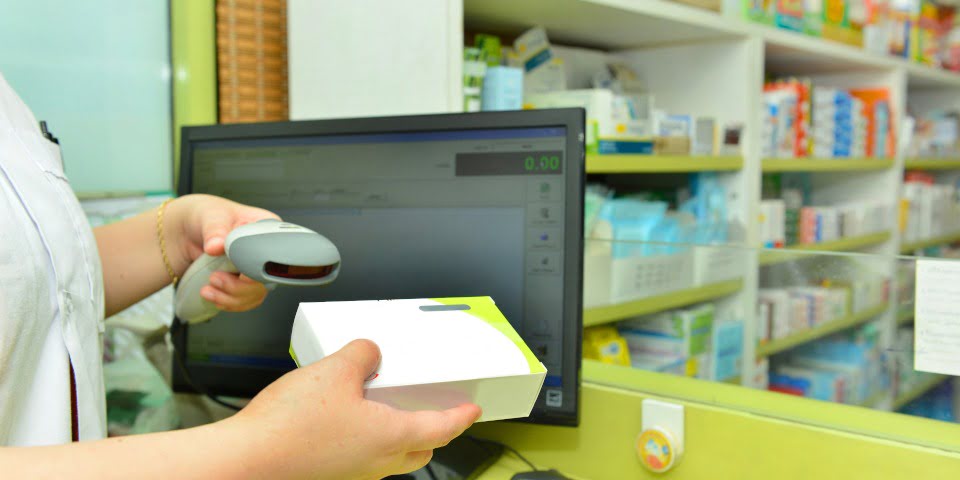 This will be the second year of penalty rate changes through removing the variance between Sunday and Saturday rates. The first round of penalty rate cuts, in 2017, reduced Sunday and public holiday work rates by five per cent. The full penalty rate reduction rollout is expected to be completed by 2020.

According to Australian workplace relations firm Employsure, representing close to 20,000 small and medium sized businesses, businesses have generally welcomed the reduction in penalty rates, which it says were needed to reflect the 24/7 economy.

“An overwhelming number of employers we have consulted with have reported they would increase employment and operating hours on Sundays and public holidays if penalty rates were reduced.”

This view was also reflected in Australian Industry Group surveys, which Employsure says were a key body of evidence used by the FWC in reaching its decision.

“The small reduction will have a big impact on small businesses in industries operating on thin margins,” he said.

Details of the new penalty-rate arrangements

While employers in the restaurant, hospitality, pharmacy, fast-food and retail industries receive some relief in the form of reduced penalty rates, also kicking in from July 1 is a 3.5 per cent increase in the national minimum wage.

“Millions of employers across all industries will need to come up with an extra $24.30 per week per employee, paid at the expense of their bottom line,” Mr Spiteri said.

“Some simply need to reduce their profit targets and take their extra payroll costs from their profits.”

Mr Spiteri is encouraging employers to begin preparing for the July 1 changes.

“It’s so important to be across these changes and check if the new reduced penalty rates in addition to the increased minimum wage applies to your business,” he said. “Get the right advice to avoid paying too much or too little.”

Raven’s Recruitment have this week launched a new and innovated career podcast specifically targeted at pharmacists. Available on their website or through your preferred podcast...
Read more
Business

Media Release Musculoskeletal conditions such as back pain, osteoarthritis and acute muscle pain are common and have a substantial impact on everyday life. The pain and...
Read more
Business

In Priceline Pharmacy’s first ever virtual awards ceremony, hosted by Chrissie Swan and Joel Creasey, out of more than 470 stores from around Australia,...
Read more
Business

Pharmacy Choice and healthSAVE – owned by Symbion – have launched their 2021 Member Program. The program revolves around the three pillars of community, care...
Read more
Business

Australian pharmacy chain Chemist Warehouse has opened its first store in Blanchardstown, Ireland. The pharmacy chain, controlled by the Verrocchi and Gance families, has around...
Read more

Marcela Araneda - October 30, 2020 0
A new UNSW Sydney study has found that severe ulcerative colitis, a form of Inflammatory Bowel Disease (IBD), has been linked to a newly-discovered...

Impacts of WFH for women with endometriosis survey