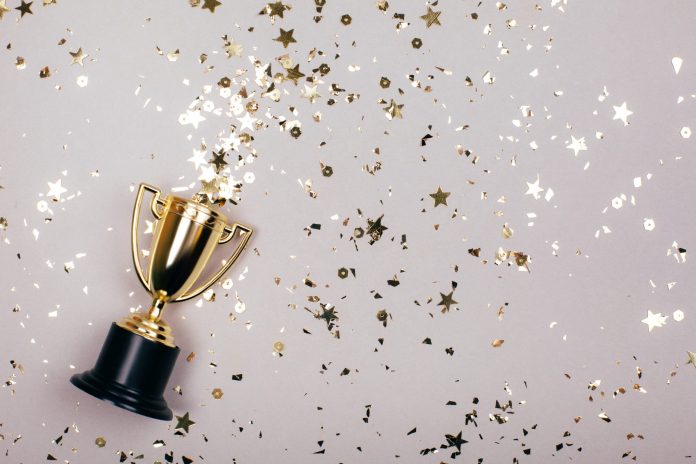 The prestigious President’s Award was presented to Chris Owen, the Pharmacy Guild of Australia’s Queensland Branch Vice President for his outstanding commitment to community pharmacy on Monday 7 December. 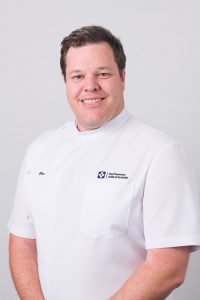 The award is the highest honour that the Queensland Branch President can bestow and is designed to recognise outstanding achievements and exceptional individuals for their contribution to community pharmacy. Just over 20 people have been granted the accolade in the Guild’s 90-year history.

Branch President, Professor Trent Twomey, said that he was honoured to present the award to Mr Owen, who has served on the Queensland Branch Committee for almost 10 years and has made a notable contribution to the Pharmacy Guild through his work in education, advocacy and advancing the profession as a whole.

“Chris has been a community pharmacist for over 15 years. He has not only represented Queensland Guild members for many years but has supported Australian community pharmacies as National Councillor for more than three years.”

“Chris was also recognised for his work in stabilising the Australasian College of Pharmacy, growing its member base and working toward its mission of educational excellence.

Mr Owen said that he was humbled by the award and restated his committed to supporting Guild members and the future of community pharmacy in Queensland for many years to come.

“I love our profession and I am passionate about seeing us move forward and exceed our patients’ expectations. Thank you.”

“I pledge to keep advocating for the industry, we need to see all community pharmacists practising at their full scope to better serve patients.

The TGA has provisionally approved the Pfizer/BioNTech Covid-19 vaccine for individuals 16 years of age and older with two doses required at least 21...
Read more
Industry Updates

A new study published in The Australian and New Zealand Journal of Psychiatry reveals the barriers preventing children and adolescents from receiving high-quality mental...
Read more