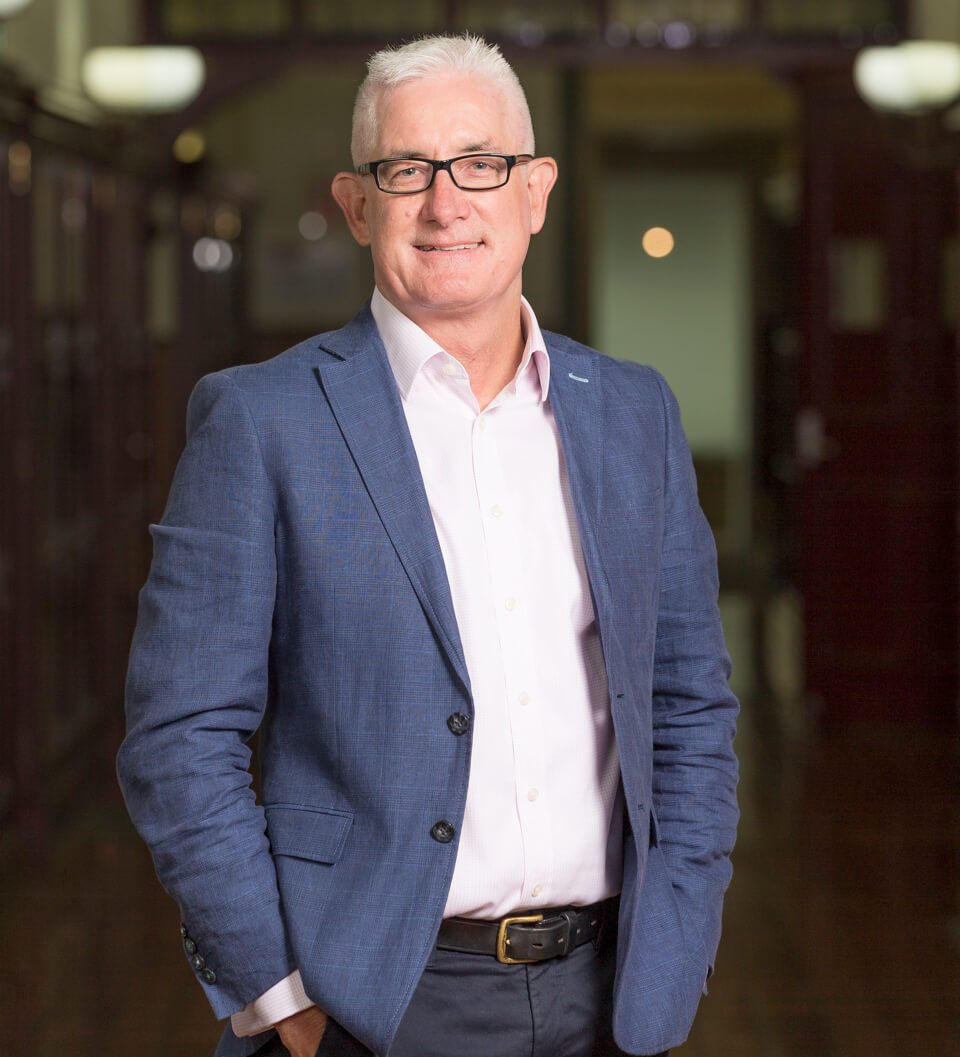 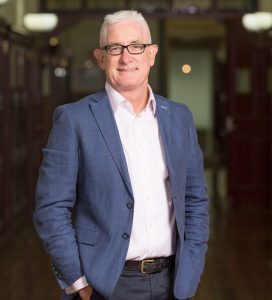 Professor McLachlan and Ms Koller are both based in NSW and were honoured for their outstanding service to pharmacy.

Professor McLachlan became a Member (AM) in the General Division for “significant service to pharmacy as a researcher, educator and administrator, and to professional medical and scientific organisations”.

He is the Head of School and Dean of Pharmacy at the University of Sydney and was recognised by the PSA as the Pharmacist of the Year in 2006.
He has held editorial positions with several international and Australian journals including Australian Pharmacist and the Australian Pharmaceutical Formulary and Handbook.

Ms Koller received an Order of Australia (OAM) in the General Division for “service to the pharmacy profession”.
She is the Deputy Director, Pharmacy at Westmead Hospital in western Sydney and serves on a number of committees dedicated to health and quality use of medicines.

“I sincerely congratulate Professor McLachlan and Ms Koller for their outstanding dedication to the profession and to the health of their local communities,” he said.
The Gut Foundation’s founder and Chair, Associate Professor Terry Bolin, was also awarded an OAM for “service to medicine in the field of gastroenterology”.

The PSA said Professor Bolin has devoted a lifetime of professional clinical practice, research and education to promote better health of Australians in the field of gastroenterology. He established the Foundation in 1983 with the aim of educating the community and preventing bowel cancer.

Throughout a four-decade mission to address Australia’s death toll from bowel cancer, he has conducted awareness activities, lobby campaigns and fundraising.

“He has used his considerable personal skills and networks to initiate partnerships with the National Rugby League, high-profile businesspeople, leading chefs and companies,” the PSA said. “He pioneered a crusade for bowel screening at population level and among younger age groups, putting the spotlight on a disease many are too afraid to discuss.”

Spending in May continued despite cost-of-living pressures