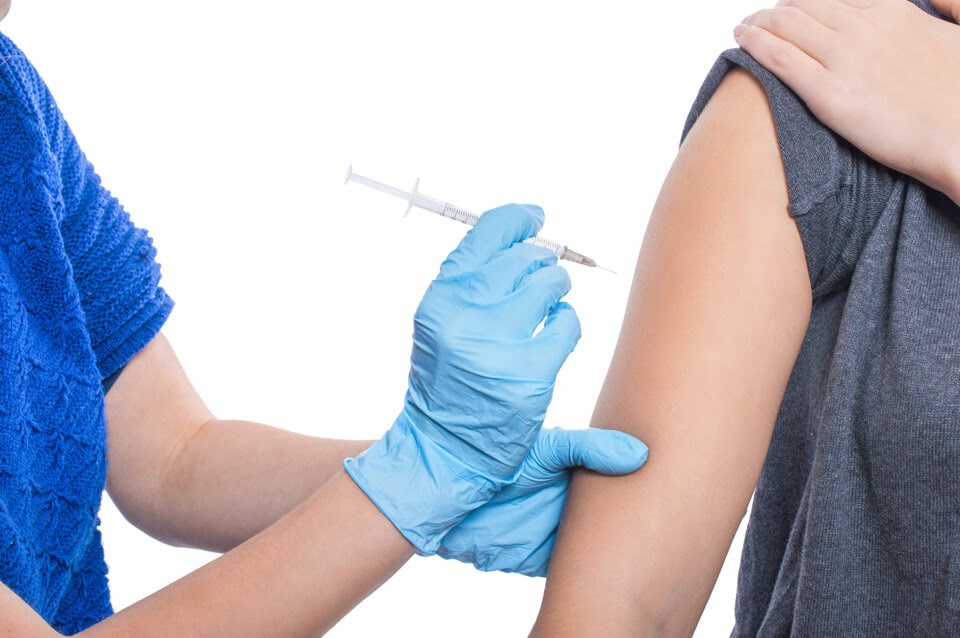 Community pharmacies across Western Australia are taking advantage of the state Health Department’s decision to include them in the National Immunisation Program’s campaign against flu, with fewer people expected to be afflicted with the disease this year in WA.

Pharmacy Guild WA branch acting President Andrew Ngeow says increasing access for people aged 65 years and older through including pharmacies in the campaign has been an overwhelming public health success.

“The inclusion of community pharmacies in the NIP provider list for 65-plus [aged patients] improved access for thousands of West Australians, particularly those who live without GP services or in rural remote areas in single pharmacy towns,” he said.

“After such a bad flu season nationally last year, and with a high level of publicity about the need for vaccination, the uptake of vaccination administered by pharmacists in WA has been rapid and broad since the campaign got underway in early May.

“With a sharp increase in the number of people being vaccinated, it is understandable that supply of the vaccines has struggled to meet demand given the massive increase in awareness.

“We have been advised by the Department of Health that community pharmacy will be provided with additional quadrivalent vaccine on the NIP for use with 65-plus aged patients.”

So far there have been around 1,200 laboratory confirmed cases of flu in WA this year, compared with 6,000 cases in the full year 2017.

“We are on track to have fewer people afflicted with this disease this year, but there is no room for complacency. There is still time for people to have their flu shot to protect themselves and raise the level of immunity across the community,” Mr Ngeow said.

“We will continue to provide immunisation services for adults [aged] 18-plus as long as stock is available, and we look forward to adding to the estimated 85,000 flu vaccinations pharmacists administered last year.”

“We look forward to working with the government to increase access and improve the immunity profile of all West Australians.”