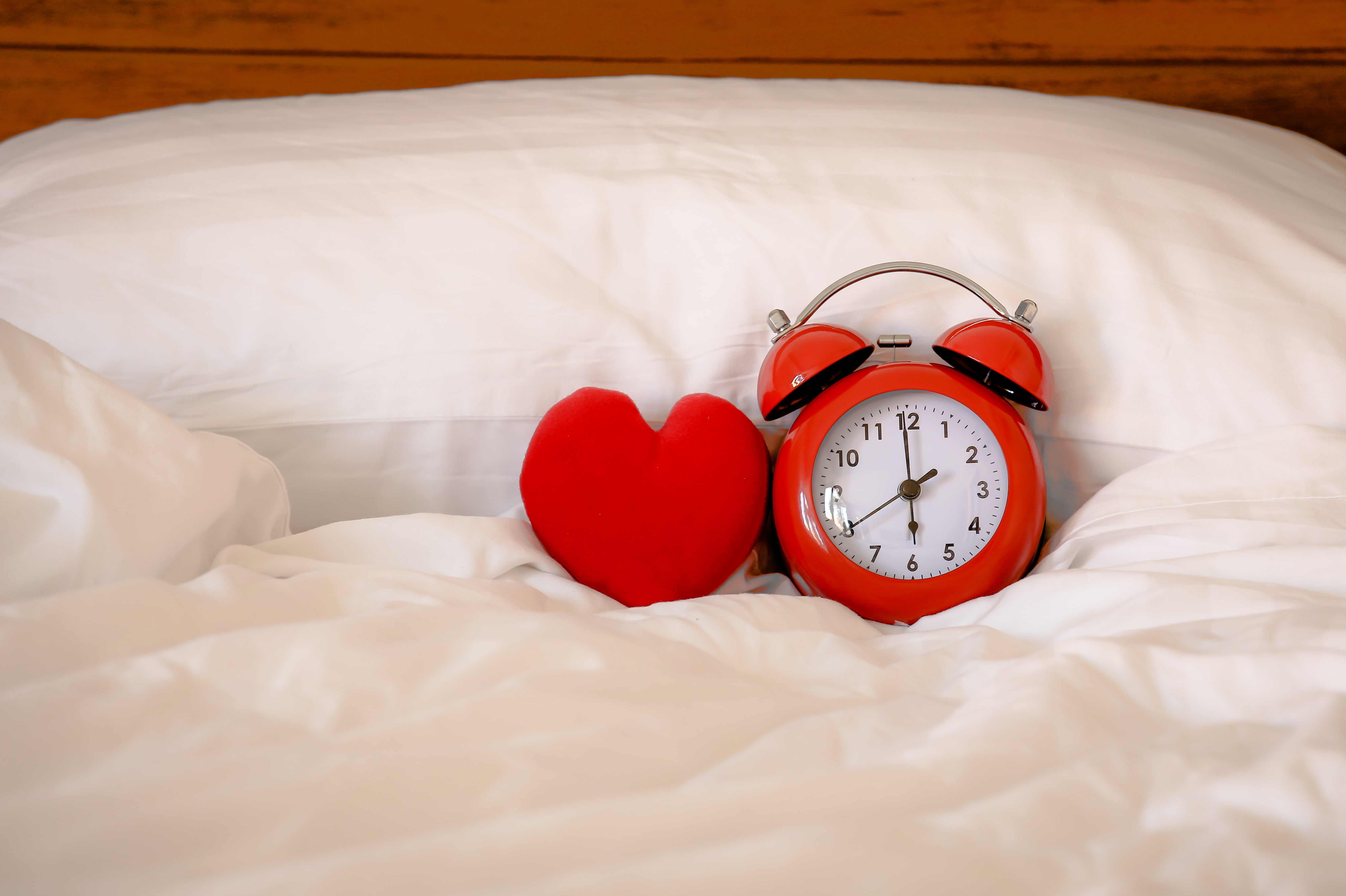 A recent study published in the European Heart Journal has found that good sleep patterns offset the risk of heart disease and stroke, even in those who have a genetic predisposition to heart problems.

Led by Professor Lu Qi, Director of Tulane University Obesity Research Centre at Tulane University, New Orleans, USA, the study looked at genetic variations known as single nucleotide polymorphisms (SNPs) that were known to be linked to the development of heart disease and stroke.

Researchers analysed the SNPs from blood samples taken from 385,292 healthy participants in the UK Biobank project.

They used the samples to create a genetic risk score to determine whether the participants were at high, medium or low risk of heart problems.

The researchers also created a new ‘healthy sleep score’, which ranged from 0 to 5, with 5 being the healthiest sleep pattern.

The healthiest sleep pattern was defined as having the following criteria:

Participants were followed for an average of 8.5 years, during which time there were 7,290 cases of heart disease or stroke.

“We wanted to test whether the relation between sleep scores and cardiovascular outcomes was different according to the genetic risk,” explained Professor Qi.

“We also wanted to estimate the proportion of cardiovascular problems that would not have occurred if all participants had a healthy sleep pattern, if we assume there is a casual relationship.”

“We found that a high genetic risk could be partly offset by a healthy sleep pattern,” added Professor Qi.

“In addition, we found that people with a low genetic risk could lose this inherent protection if they had a poor sleep pattern.”

Professor Qi concluded: “As with other findings from observational studies, or results indicate an association not a casual relation. However, these findings may motivate other investigations and, at least, suggest that it is essential to consider overall sleep behaviours when considering the risk of heart disease and stroke.”

For more information, click here to read the full study.