The race to find a COVID-19 cure 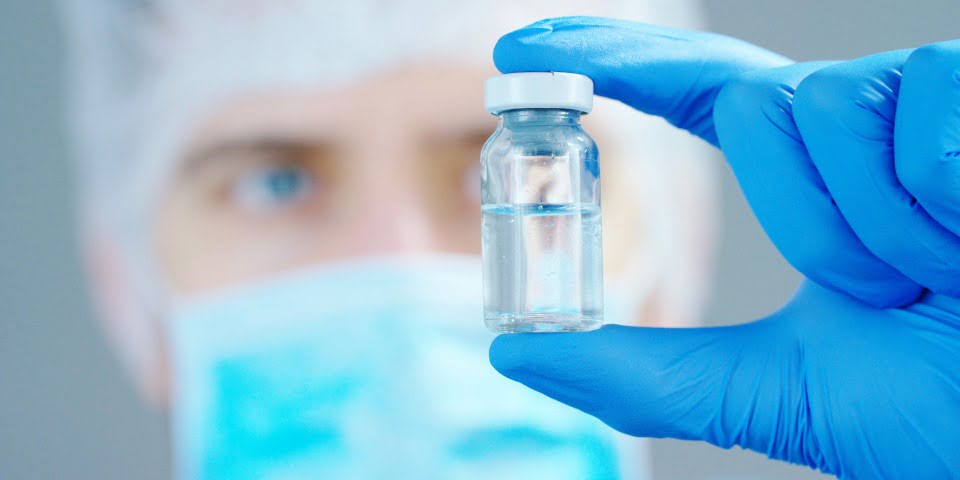 As the COVID-19 pandemic continues to grip the world, the race is on to find a COVID-19 cure.

One of those most talked-about drugs in the race to find a cure is hydroxychloroquine, which has been touted as a miracle cure for COVID-19, most notably by US President Donald Trump.

Earlier this week President Trump made headlines when he told reporters at the White House that he “had been taking hydroxychloroquine” “for a couple of weeks”, despite warnings by health organisations that the “drug may cause irregular heartbeats and other cardiac trouble” (McCarthy and Greve, 2020).

However, given the known potential side effects of this drug and the fact that it’s unclear at this stage if the drug is, in fact effective against COVID-19,  earlier this month the Therapeutic Goods Administration (TGA) released a statement outlining the “adjusted Pharmaceutical Benefits Scheme (PBS) listing for hydroxychloroquine”.

The statement stated that effective from 1 May 2020: “The general unrestricted benefits of listing hydroxychloroquine on the PBS was split into separate initial and continuing treatment listings for the TGA-approved uses of malaria and autoimmune disorders.

“Under both listings the prescribing health professional is required to seek PBS authority.

“Under the initial PBS listing, initial therapy must be authorised by a medical practitioner of any specialities defined in the clinical criteria.

In April, Retail Pharmacy reported that NPS MedicineWise also released a statement warning: “Despite news reports from around the world touting it as a wonder drug, Australians are being reminded that the use of the medicine hydroxychloroquine for the prevention of treatment of COVID-19 is experimental, and should only be used by people with COVID-19 in a clinical trial setting of for severely ill patients in hospital.”

What do we know about hydroxychloroquine so far?

According to Dr Ian Musgrave, Senior Lecturer in the Faculty of Medicine, School of Medicine Sciences, within the Discipline of Pharmacology at the University of Adelaide, “hydroxychloroquine and chloroquine are antimalarial drugs that are more commonly used in developed countries to treat the autoimmune diseases, rheumatoid arthritis (RA) and systemic lupus erythematosus (SLE)”.

While the drug is being considered as a prevention or treatment for COVID-19, Dr Musgrave says that “the mechanism of action of hydroxychloroquine and chloroquine is not fully understood”.

“Amongst other things, it interferes with the orderly breakdown and recycling of cellular components. This appears to play a role in its anti-inflammatory effects in RA and SLE.”

Referring to the clinical trials looking at this drug in relation to COVID-19, Dr Musgrave says that “most trials have been for treatment of established disease”.

“Some early studies were suggestive of benefit but had low numbers of patients and technical issues.

“Most recent studies have shown no treatment benefit. Furthermore, a Chinese study and a Brazilian study had to be suspended because of toxicity.

“The proposed trial through the Walter and Eliza Hall Institute of Medical Research is a prevention trial. It is possible that hydroxychloroquine, by targeting viral infection, may not be effective in established disease but may have some protective effects, like the antivirals for influenza, oseltamivir and zanamivir,” Dr Musgrave explains.

While hydroxychloroquine has significant side effects, Dr Musgrave says that “all treatments, including experimental treatments, must balance [the] risks and potential benefits”.

“Possibly the most important side effect is its effect on the electrical conduction of the heart, leading to potentially lethal arrythmias,” Dr Musgrave explains.

“The problem in COVID is that it appeals to have adverse effects on the heart and may produce heart conduction problems that will make hydroxychloroquine more toxic than in healthy people.

“In a prevention trial, where people can be screened for the risk factors, are initial healthy, and can be monitored closer, the risks should be similar to patients treated for autoimmune disease. With close monitoring, hydroxychloroquine can be withdrawn if side effects appear.”

Speaking to the concern around possible hydroxychloroquine supply issues in Australia due to potential off-label prescribing, Dr Musgrave reassures that due to the TGA changes around hydroxychloroquine prescribing and “expert advice from such groups as Australian Prescriber and the Pharmaceutical Society of Australia, it is unlikely that there will be significant off-label prescribing and supply issues in Australia”.