Antidepressant use: risk of gestational diabetes? 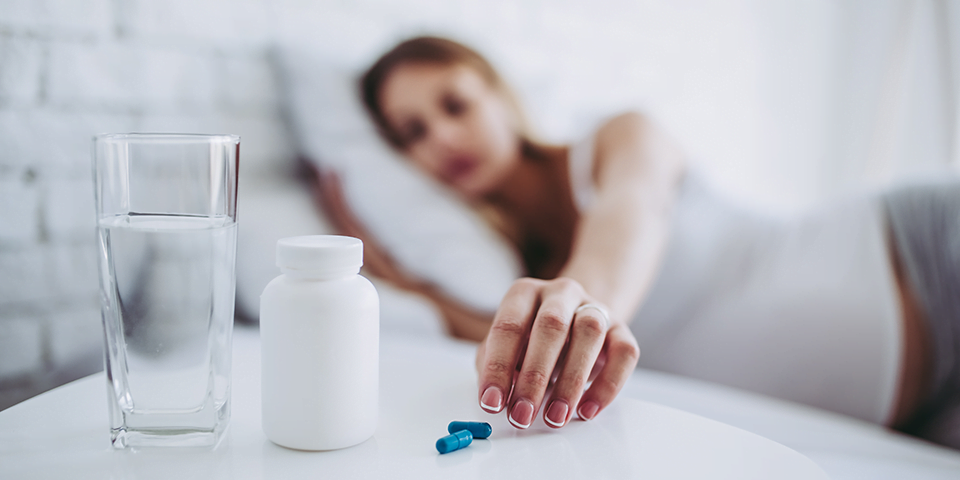 Taking antidepressants while expecting a baby is linked to a heightened risk of developing gestational diabetes, a condition specifically related to pregnancy, say Canadian researchers.

Gestational diabetes affects up to one in five pregnant women worldwide, typically leading to pregnancies prone to complications, including overweight babies and prolonged labour due to the baby getting stuck in the birth canal.

The children of these pregnancies may also be more vulnerable to obesity and diabetes later in life, while the mothers are more likely to develop type 2 diabetes and cardiovascular disease.

In studying possible connections between pregnancy, diabetes and use if antidepressants, researchers drew on information from the Quebec Pregnancy Cohort, which incorporates three Canadian databases, and includes all pregnancies and childbirths in Quebec between 1998 and 2015.

Each case of gestational diabetes (20,905), identified after 20 weeks of pregnancy, was randomly matched with 10 unaffected pregnancies (209,050) of the same age and calendar year of delivery.

Antidepressant use was assessed using information on prescriptions filled for these drugs between the start of pregnancy and the diagnosis of gestational diabetes. In all, 9741 (just over four per cent) of the mothers took antidepressants, singly or combined.

When further analysis was undertaken on a smaller group of women (21,395) who had been diagnosed with depression/anxiety before they became pregnant, the results were similar to those of the main analysis.

As this is an observational study, cause and effect can’t be established. However, the researchers offered a number of possible explanations for what they found.

These include that antidepressants directly affect glucose metabolism, especially as serotonin is involved in this process. Also, one of the side effects associated with antidepressant use is weight gain, a known risk factor for diabetes.

Further research is planned, but, based on the results from this study, the researchers issued a caution to pregnant women, saying: “The pros and cons of taking antidepressants during pregnancy need to be weighed up carefully, particularly for women whose depression is severe.

When antidepressants are prescribed for women who are, or intend to become pregnant, it’s important to discuss potential risks and alternative treatments for consideration.