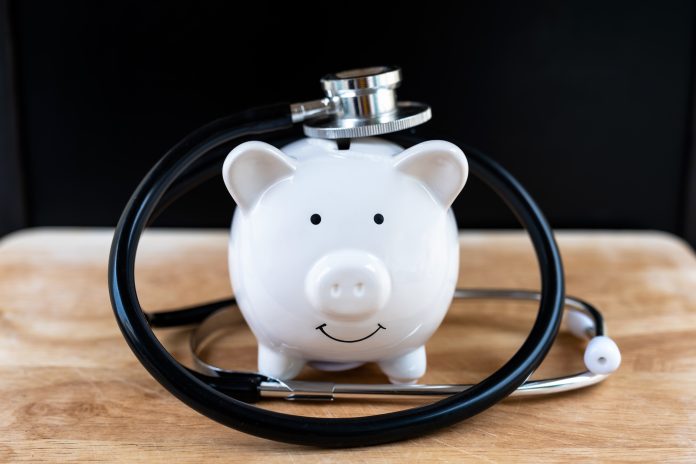 Business confidence about the future of the national economy has doubled since September, according to the December (SBI).

The survey which covers 10 industries including health and retail trade, is Australia’s longest running survey of its kind having been established in 1995. The December 2020 SBI involved 1005 business owners/managers.

In September when asked about what the economy would be like in 12 months just 19% said it would be better. That sentiment has risen considerably since, reaching 23% in October, 32% in November and now sits at 38% – double the September figure.

Those businesses believing the economy will be worse in a year has almost halved, going from a whopping 56% in September to just 30% in the December Index.

Sensis CEO John Allan says the results show that business has confidence that the economy is going to turn around.

“The confidence is across the board – every state and territory – and the changes are considerable. In Tasmania, for example, 54% of businesses in September said the national economy would be worse in 12 months. Now that figure is down to just 23%.

“And when you look at the Tasmanian economy itself just 16% believe the economy will be worse in 12 months. In September that figure was 46%.

“To see where business think we are heading is really sobering taking into account the lockdowns and sacrifices businesses have had to make. This really is great news coming into Christmas.”

Broken down by states those businesses saying the economy will be worse in 12 months were:

Those answering that the economy will be better in 12 months has also improved markedly – from just 19% in September to 38% in December. Broken down by states it was:

And what do the states think of their own economy?